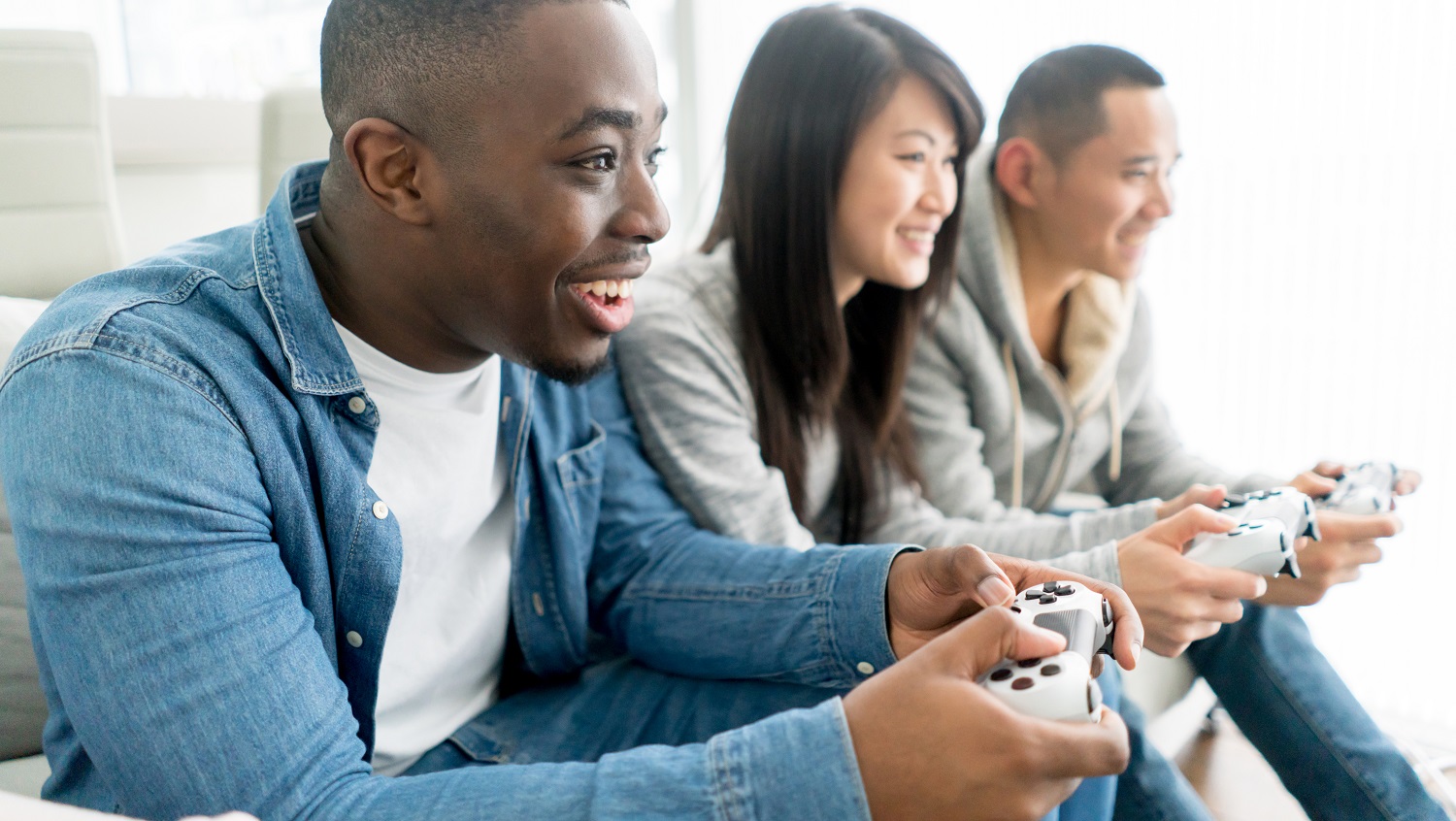 In 2016, New Zealand digital and mobile game sales were worth more than double the declining value of traditional retail sales, according to video games industry association IGEA.

According to stats released yesterday by the Interactive Games & Entertainment Association (IGEA), New Zealand video and computer games revenues in 2016 comprised $125 million in traditional retail sales and $299 million in digital and mobile sales.

Although physical and online sales through traditional retailers in 2016 were 9% down on 2015, with hardware and software sales both declining, revenues from digital and mobile continued their upward trajectory in 2016, ending up +16% on 2015.

Overall the New Zealand video games industry generated $424 million in revenue in 2016, 7% up on 2015 sales, with digital purchasing by Kiwis far outweighing the decline in traditional retail sales, says the data compiled for IGEA by Telsyte and The NPD Group. 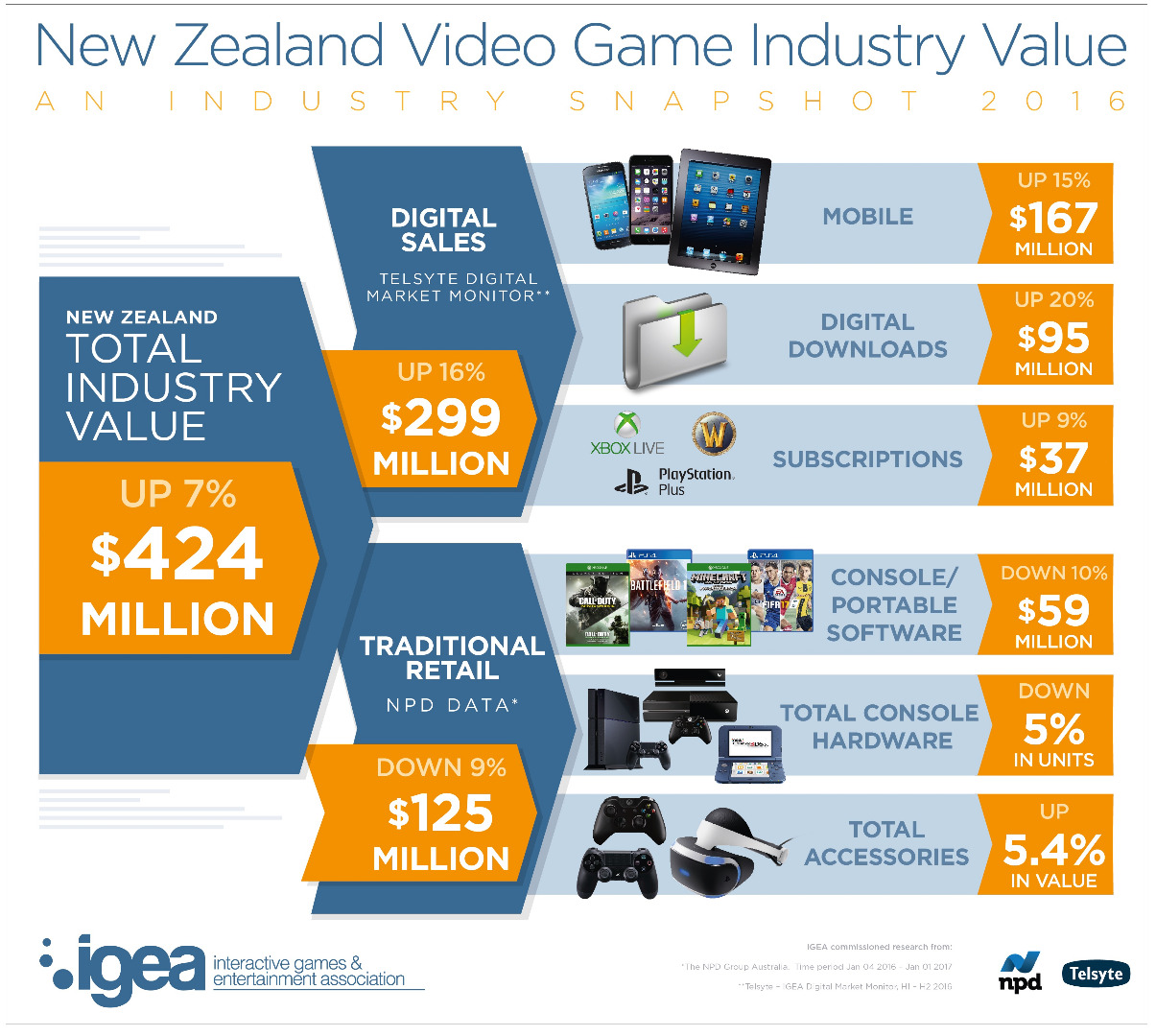