HOW DID 2016 TREAT WARES' RETAILERS AND SUPPLIERS?

The total value of the GfK NZ panel for the year to end December 2016 increased by 6% in value compared to 2015. A sobering caveat according to GfK, however: excluding the value of smartphones, market value was flat on 2015. As to volume, the market fell 5% in 2016.

Which categories were hot and which were not?

The top 10 categories that contributed the most to the growth in 2016 according to GfK were:

On the flip side, the following categories declined the most:

Now let's look at the various categories and segments in more detail.

Smartphones – Bigger (and better) is better 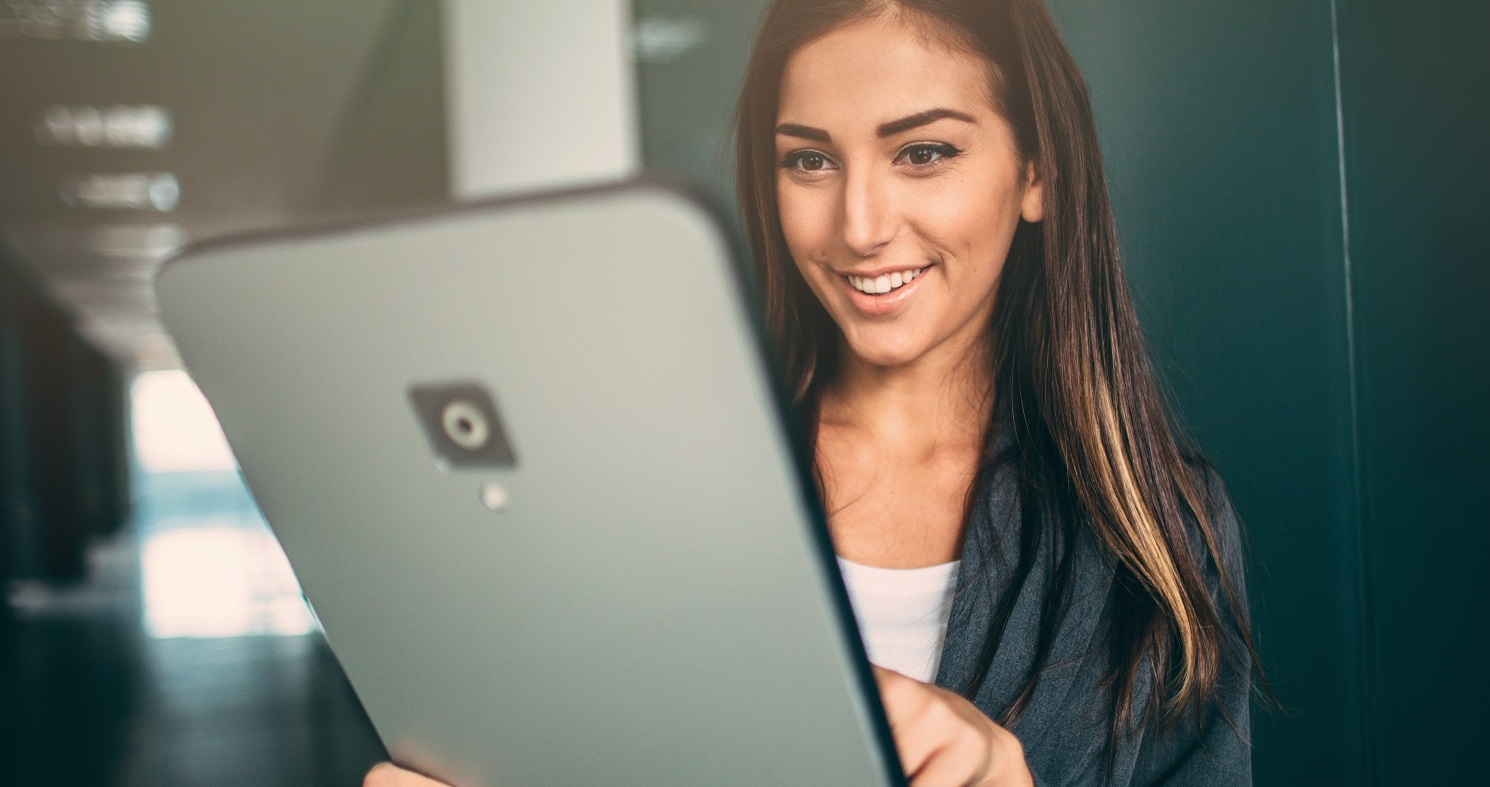 Within the Telecom sector, Smartphones, the most important segment, experienced not only growth of 6% by volume but also grew 19% by value, driven by demand for bigger and better models.

An increase in the high-end price segment ($900+) in particular has helped achieve this growth, although products under $100 have also seen an increase.

Bigger was also better last year with a quarter of smartphones sold in 2016 had large screen sizes (5" plus), and this segment grew 39% in units year on year. 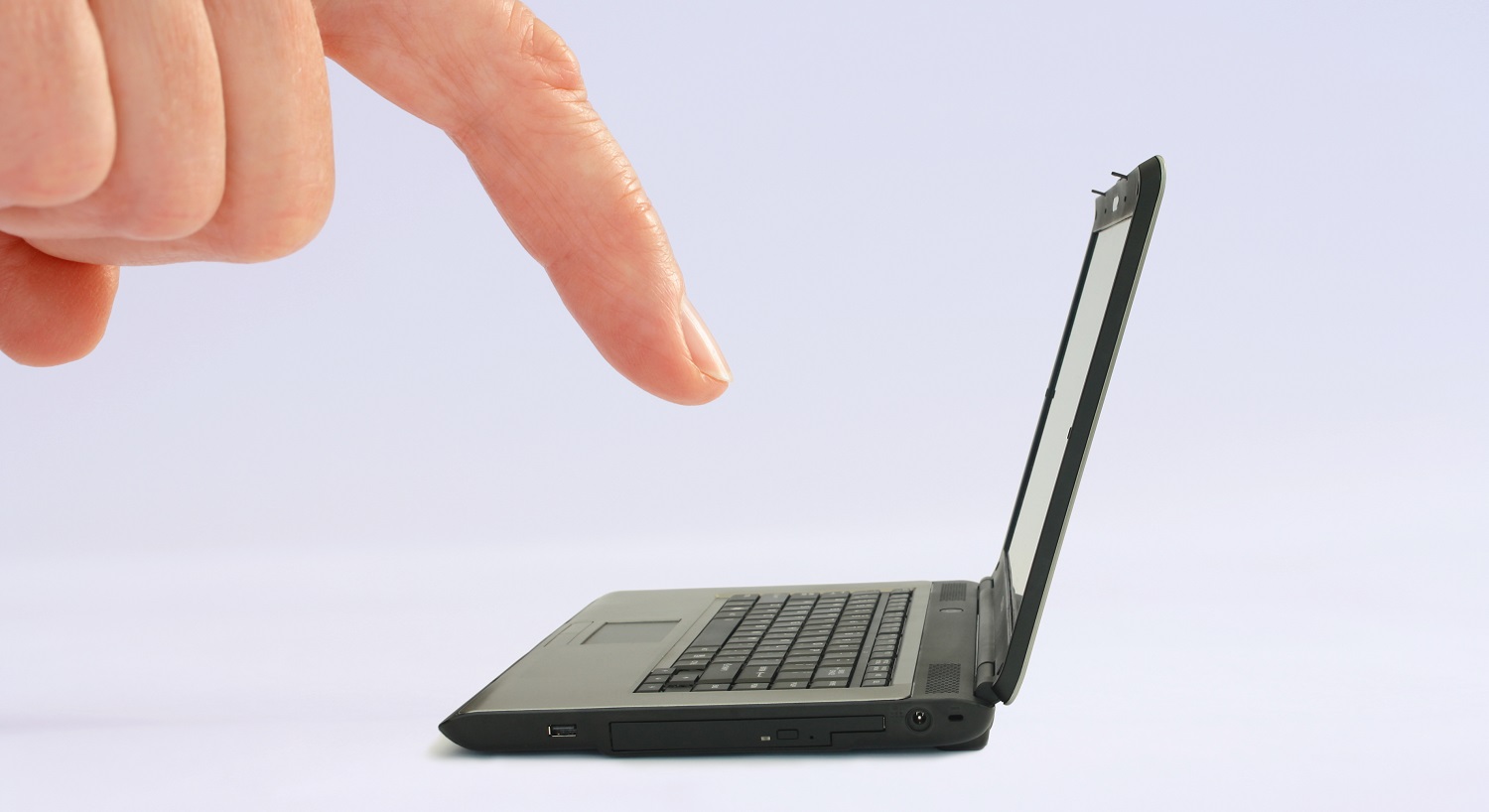 Overall, Mobile Computing last year dropped 20% in units and 5% in value after seeing highest ever sales in 2015.

All the laptop segments dropped in units, with 15"+ notebooks in particular dropping heavily.

This was mostly due to a drop in touchscreen all-in-ones (AIOs) and to a lesser extent towers. Non-touchscreen AIOs grew by value but not volume. 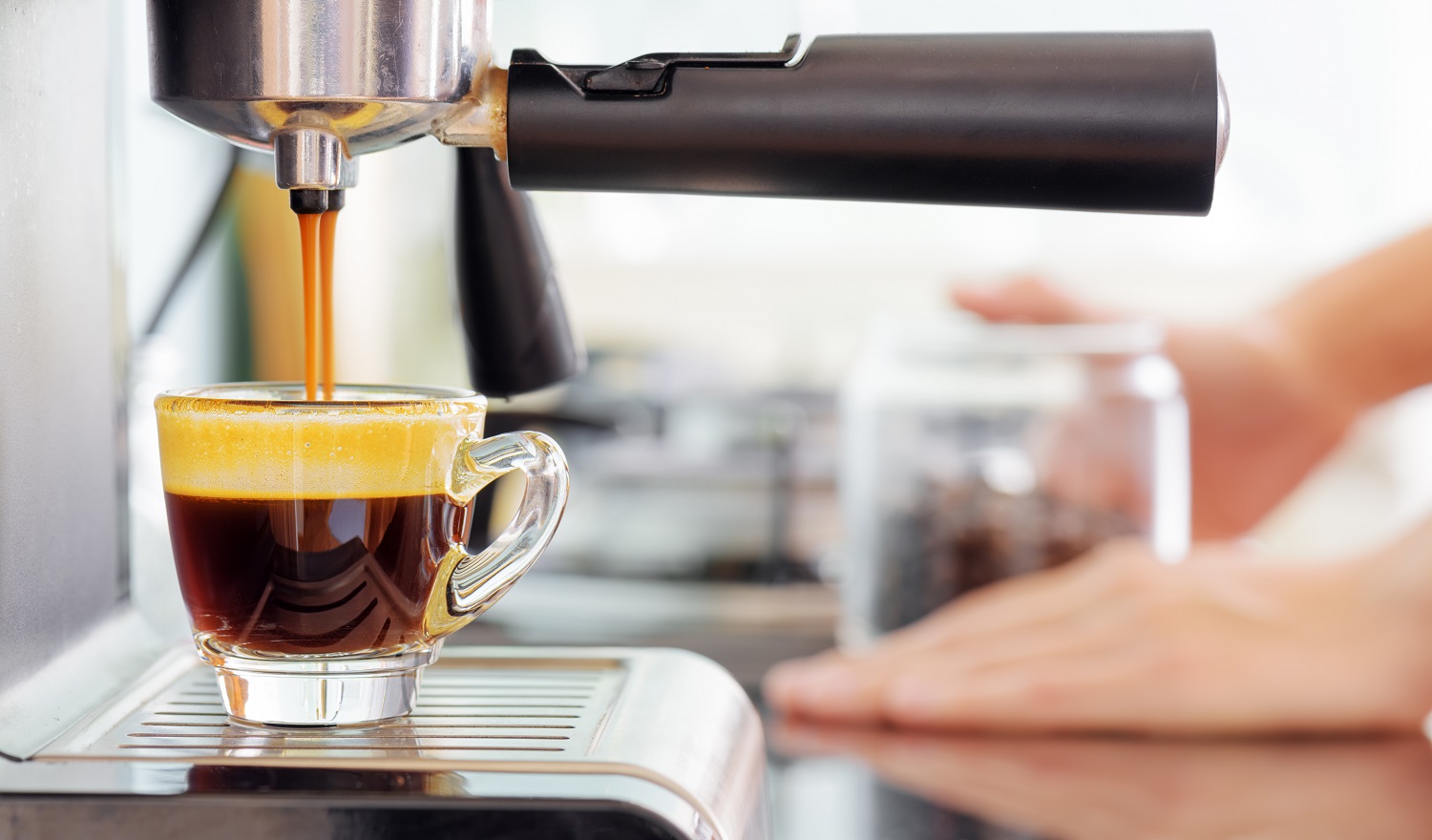 Within GfK's tally of Hot Beverage Makers, Espresso last year saw a 4% fall in ASPs. So, although Espresso grew 3% by volume in 2016, it fell 1% in value.

Representing 31% of total Espresso sales, Espresso Solo Traditional was the only segment that showed value growth in 2016 (+9% on 2015).

The biggest single segment however remains Espresso Single Serve with 61% of total Espresso sales. Single Serve volume last year grew by 6.4% but dropped 4.4% in value as prices shifted downwards as indicated by a 10% decline in ASPs and the fact that in 2016 71% of sales went to $200-400 models.

Espresso Full Automatic declined by 12% in value and by 19% in sales units.

TVs are back again – thanks smart entertainment! 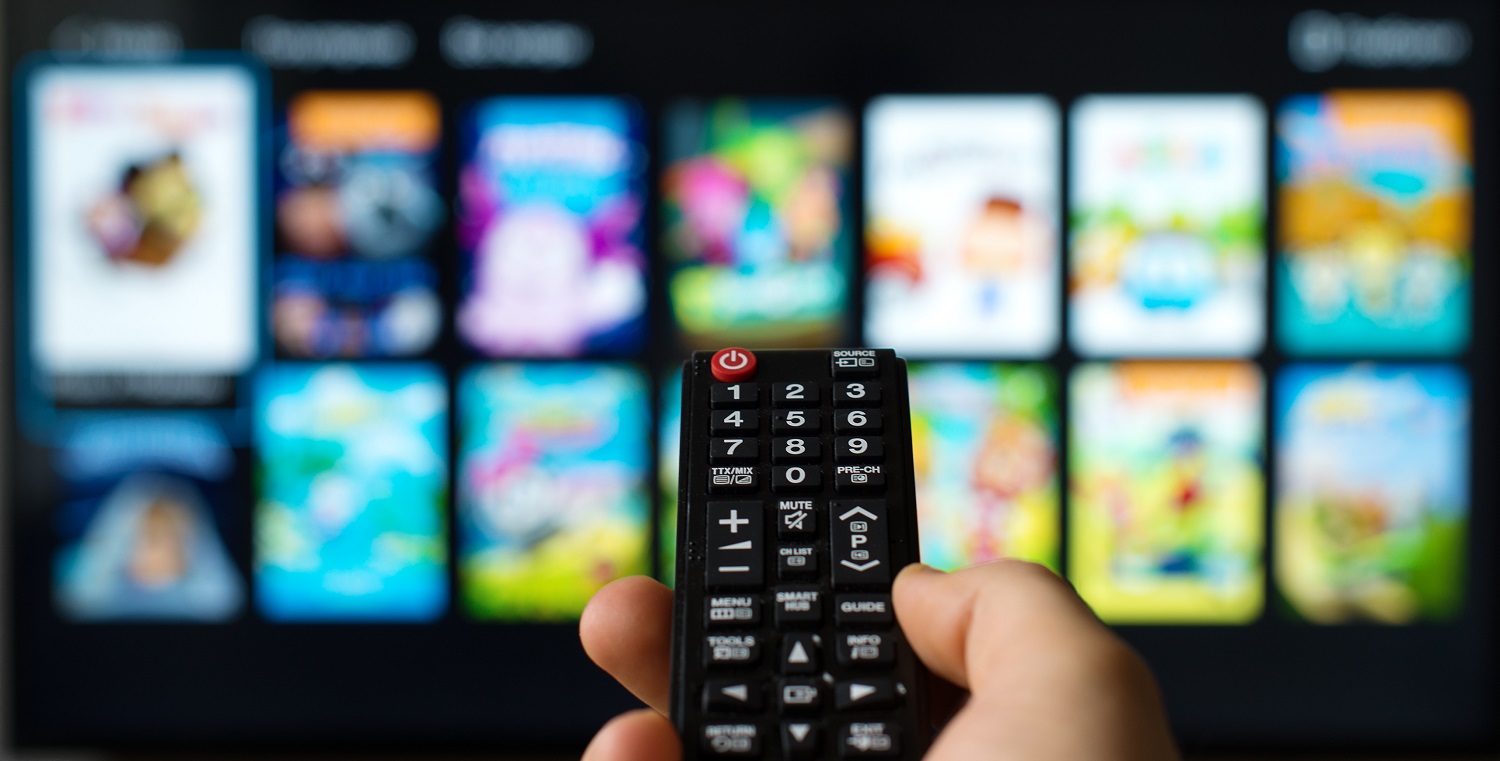 The Consumer Electronics category is growing in revenue after few years of significant drops.

This is being driven not only by TVs, but also by other categories like wireless mini speakers, sound bars, headphones and PVRs, all of which last year saw double digit value growth.

After 5 years of a flat or declining market for TVs, last year Kiwis returned to stores to replace their old TV sets with larger screens, new technology and connected TV as part of a trend towards "smart entertainment".

This drop is driven by compact cameras, which lost further momentum, as did superzoom cameras and compact cameras with larger sensors albeit at a slower pace.

Changeable lens cameras (DSLRs and mirrorless cameras) also declined, if only by 6%, in 2016. 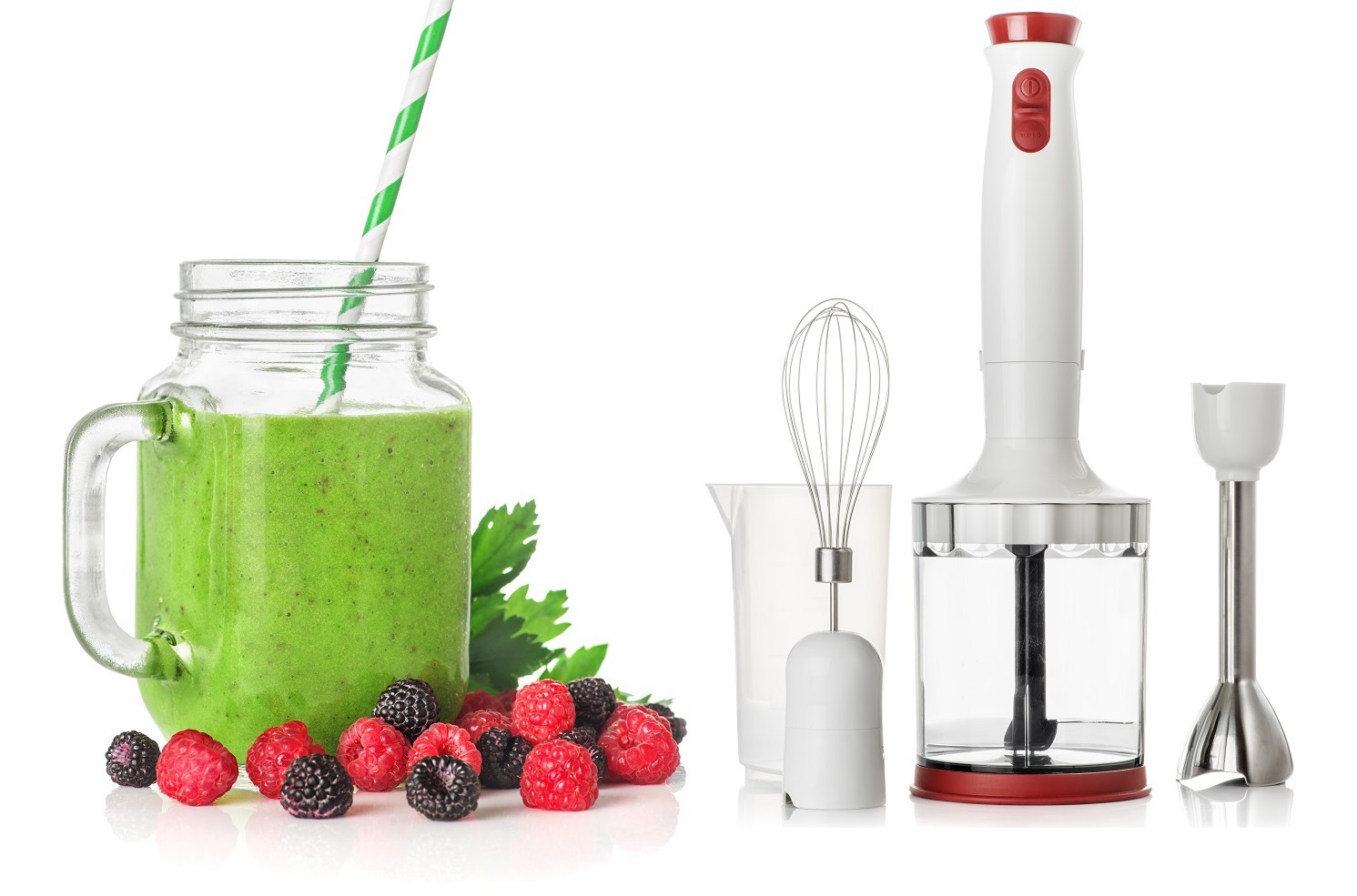 This drop was mainly driven by Liquidisers, which were –37% in value.

However the year also saw a 4% increase in SDA Average Selling Prices compared to 2015.

The areas seeing value growth in 2016 were:

The largest value declines in 2016 were in:

Food Preparation dropped in units by 24% and 27% in value, mainly due to a drop in Liquidisers.

After 2015's increase in Liquidiser sales, although the market is trending to higher wattage models (1,000W+), the segment’s growth started to slow down in May 2016 and has seen a double digit decline every month since.

Other declines in value and units during 2016 within Food Preparation included Kitchen Machines, Food Processors (which did however see growth is ASPs), Hand Blenders and Choppers.

The only Food Prep segment showing growth is Hand Mixers, which grew 6% in value and 12% in units in 2016.

Kitchen Machines saw an increase in ASP last year as the market trended towards higher wattage models (72% of units sold were 700+ Watts, compared to 48% in 2015). 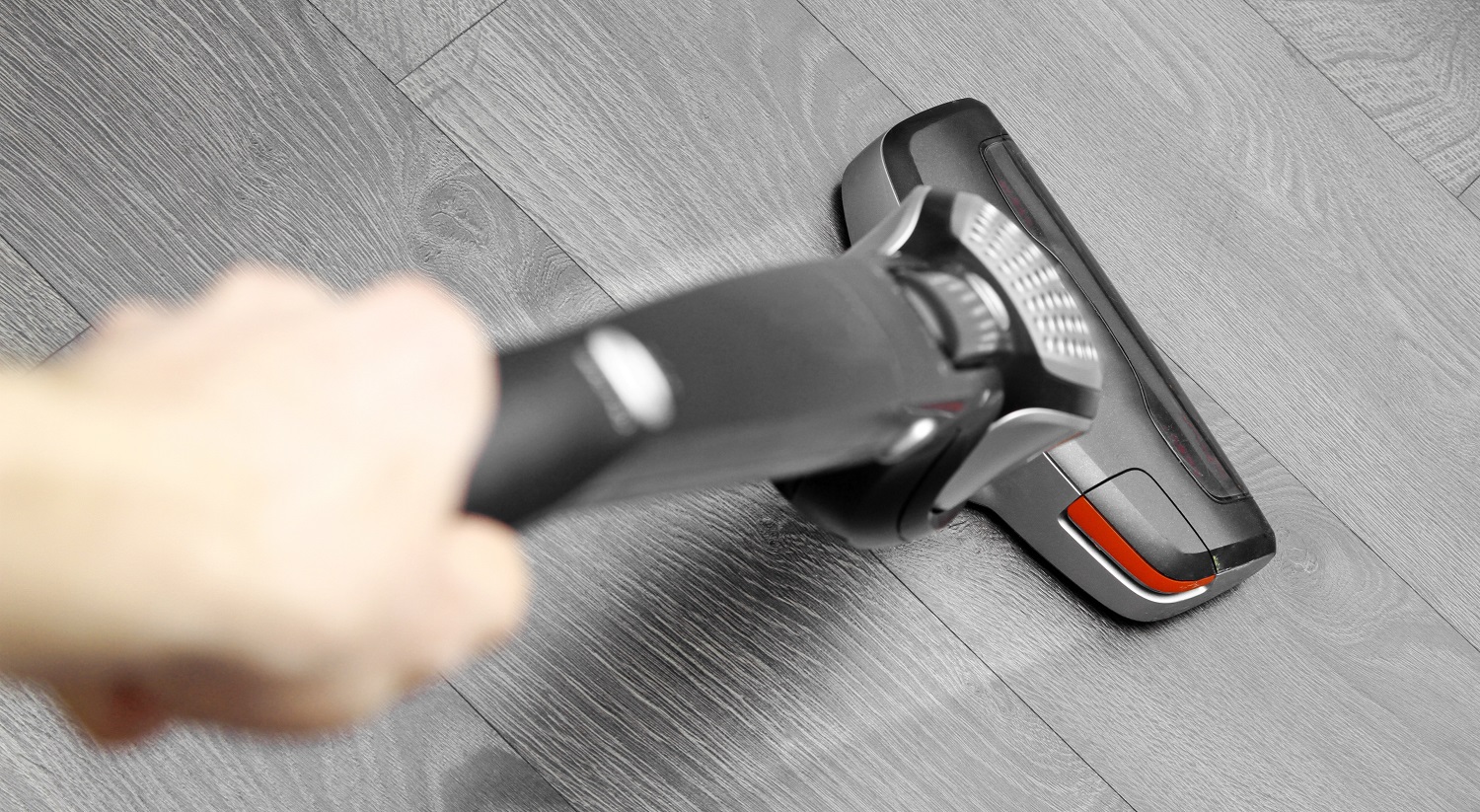 Canister Bagged (41% of Canister) saw growth of 4% in sales value with a very slight decline of less than 1% in units.