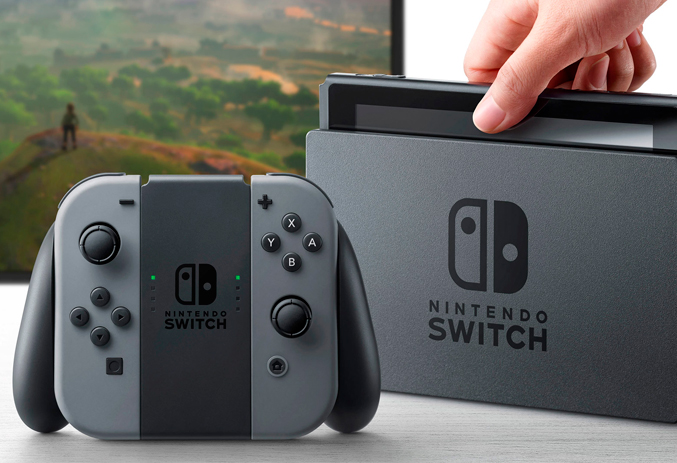 A round-up of some of the latest local and international phones, computing & games category news.

Will gamers make the Switch?

Revealed on Friday 13 January, Nintendo’s Switch gaming platform is surely the biggest news for gaming in the last year.

As we go to press, New Zealand pre-orders were being taken. For around $550 comprising the main console, Joy-Con left and right controllers, a Joy-Con grip (to which two Joy-Cons are attached and used as one controller), a set of Joy-Con wrist straps, a Nintendo Switch dock (which holds the main console and connects it to a TV), an HDMI cable and an AC adapter.

Interest in the new platform is high – with Best Buy for example reportedly already sold out of its allocation – but it’s clear there’s a lot riding on this launch and that Nintendo needs Switch to live up to the hype it’s generated around its aspiration to be a “breakthrough” home video game console.

What is Switch? Well, it not only connects to a TV at home, but it also pops out of its docking cradle and transforms into a handheld using its 6.2-inch touch screen.

Battery life on the move is billed as “more than six hours”, with say The Legend of Zelda: Breath of the Wild lasting for roughly three hours’ gameplay on a single charge before plugging the AC adapter into the console’s USB Type-C connector.

The Joy-Con controllers can be used independently, one in each hand, or together as one game controller. They can also attach to the main console for use in handheld mode, or be shared with friends to enjoy two-player action in supported games.

Each Joy-Con has a full set of buttons and can act as a standalone controller, and each includes an accelerometer and gyroscope motion sensor, making independent left and right motion control possible.

Up to eight consoles can be connected for local wireless play as well as supporting online multiplayer gaming using Wi-Fi.

In addition an online subscription service (free as a trial at launch) will start later this year that will let users invite friends to play online, set play appointments, and chat with one another during play.

Will Switch’s appeal be broader than Nintendo’s Wii – its biggest ever seller but which for many simply remained a controller for Wii Sports?

In terms of software at launch, there will be a range of Nintendo’s own titles like The Legend of Zelda: Breath of the Wild (and games from the Fire Emblem series are in the works), but Nintendo also promises that major third party franchises such as EA Sports FIFA, The Elder Scrolls, NBA 2K, Minecraft and more will be available on Nintendo Switch.

There is no mention however of Switch versions of blockbusters like Assassin’s Creed, Call of Duty or Fallout.

Some pundits would have liked a web browser and video streaming apps included at launch – which would open up its appeal beyond hard core gamers – but Switch’s reception has been generally cordial and enthusiastic.

Looking towards the broader gaming market – smartphones and other portable devices – Nintendo has announced that Fire Emblem Heroes would be coming to smart devices and that in March, Super Mario Run, already released for iOS devices (and quickly reaching 40 million downloads!), would become available for Android devices. 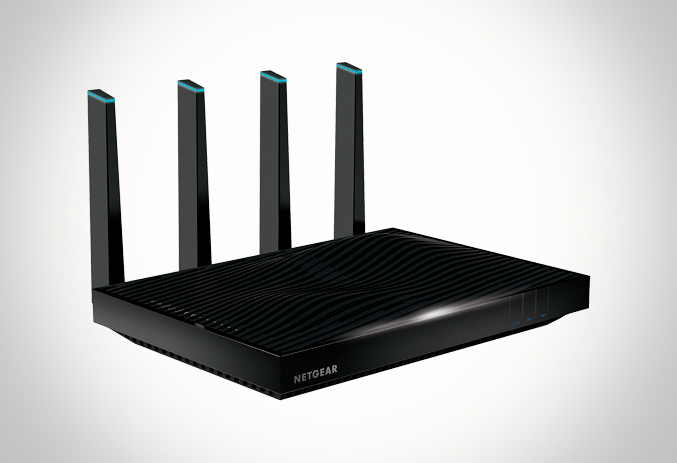 This is a DSL version of NETGEAR’s Nighthawk award-winning Nighthawk X8 Wi-Fi Router, offering the same Tri-band, Quad-Stream performance and powerful 1.4GHz dual core processor, but now with an embedded DSL modem supporting ADSL/ADSL2/ADSL2+ and VDSL/VDSL2 speeds. The two-in-one design designated D8500 combines a Wi-Fi router and VDSL modem in a single unit reducing wiring hassles and with a smaller footprint so it can better blend into the average home. 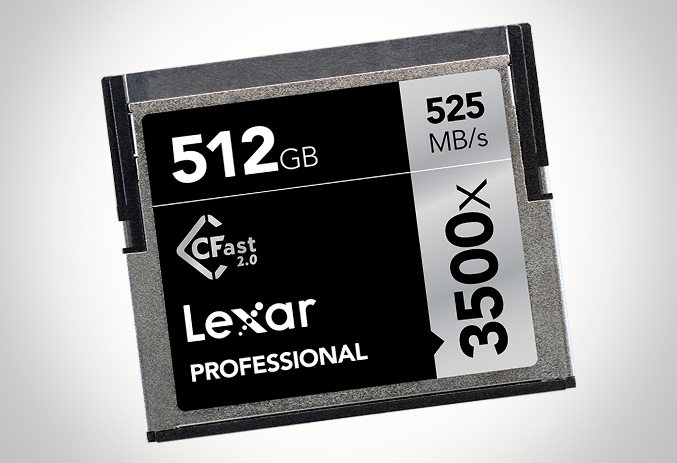 Lexar has doubled the capacity of its Professional 3500x CFast 2.0 memory card aimed at cinematographers, filmmakers, and content creators capturing the highest quality 4K and ProRes video and RAW photos. The new 512GB capacity card will be joined by the Lexar Professional 3600x CFast 2.0 card line (specifically optimised for ARRI cameras), which will also double in capacity to 512GB in the first half of 2017. 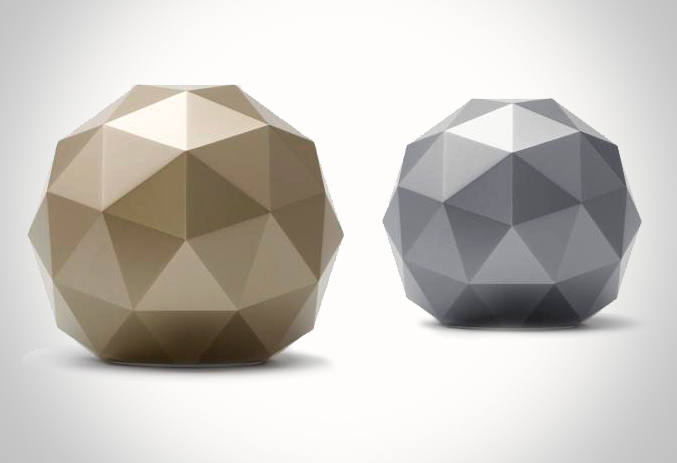 Promised for later this year, the geodesic shaped Norton Core combines a high-performance Wi-Fi router with Norton parent company Symantec’s expertise in safety and anti-virus programmes. Core allows parents to set limits for daily internet use, filter out inappropriate content, and even pause the entire home network “so the family can enjoy dinner together”. If an attempt is made to visit an unauthorised site, access will be blocked and parents will receive a notification. Protects up to 20 PCs, Macs, Android and iOS smartphones and tablets, plus unlimited IoT devices. 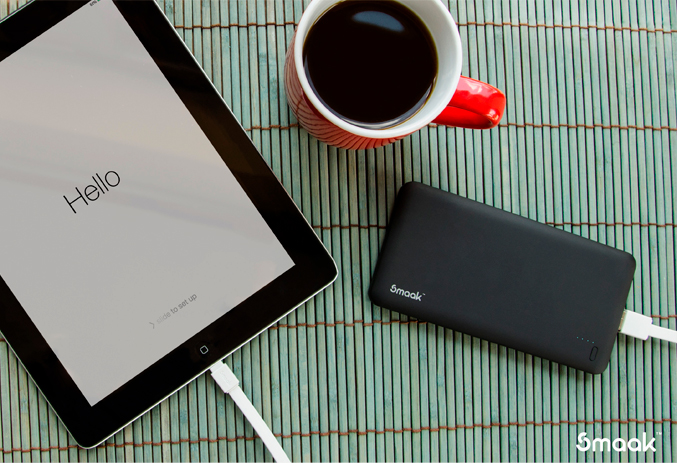 Smaak Mode Smartphone Cases and Power Banks
Mode fashionable dual layer iPhone 7 cases come in a range of styles and patterns, adding chic to a phone while still being transparent. Smaak also has a range of portable power banks (2,600, 4,000, 8,000 and 1,2000mAh) that will charge an iPhone 7 once all the way up to 6 times depending on which size power bank you choose, using its flat micro USB 2.0 charging cable. The power banks include protection against power surge, overheating, over-charging and short circuits. 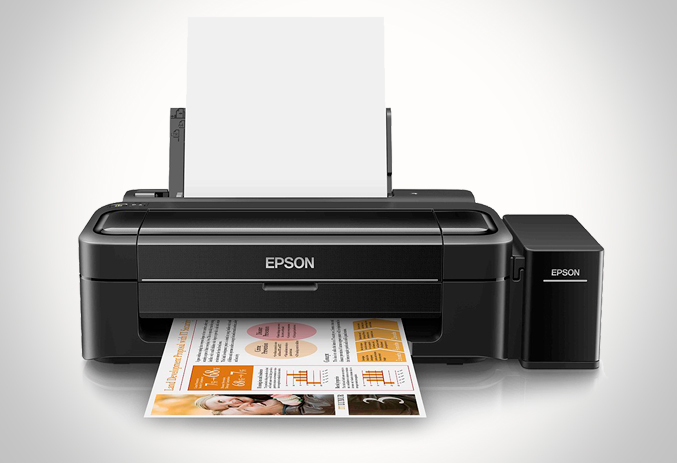 Epson NZ has launched an entry level EcoTank Printer for an RRP of only $229 with up to two years’ worth of ink included. Epson says this means on average, you can you can print up to 4,000 mono pages and 6,500 pages in colour before you need to buy ink again. Ink is supplied continuously, so there are no cartridges to replace. For the average user, once the ink runs out you simply top up the tanks with low-cost Epson ink bottles. L310 also features a two year Return to Base Warranty with registration. 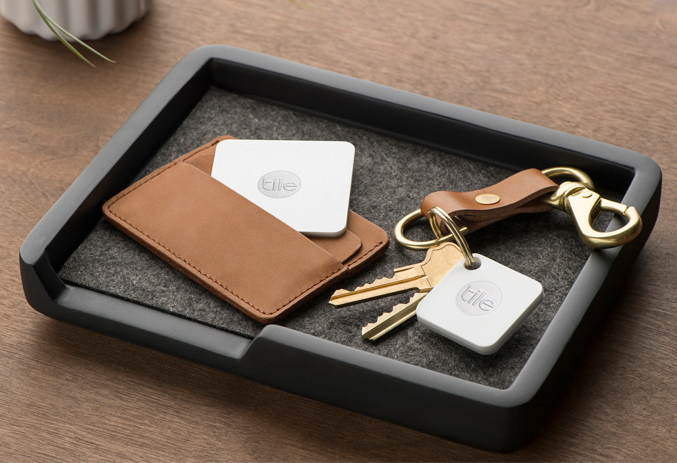 Tile is a tiny Bluetooth tracker that you attach to an important item (handbag, keys, your phone or even a pet) and, using the Tile app, you can locate that item anywhere, any time. You also “ring” lost items from your phone, if the item and its Tile is within around 30 metre Bluetooth range, it will play a tune until you find it. The reverse is also true: double press your Tile to make your lost phone ring, even on silent. The app will also remember where you last had your item and if your item isn’t where you last had it, you can select “Notify When Found” in the app so that, when any Tile device passes by your missing item, you’re notified of its most recent location.