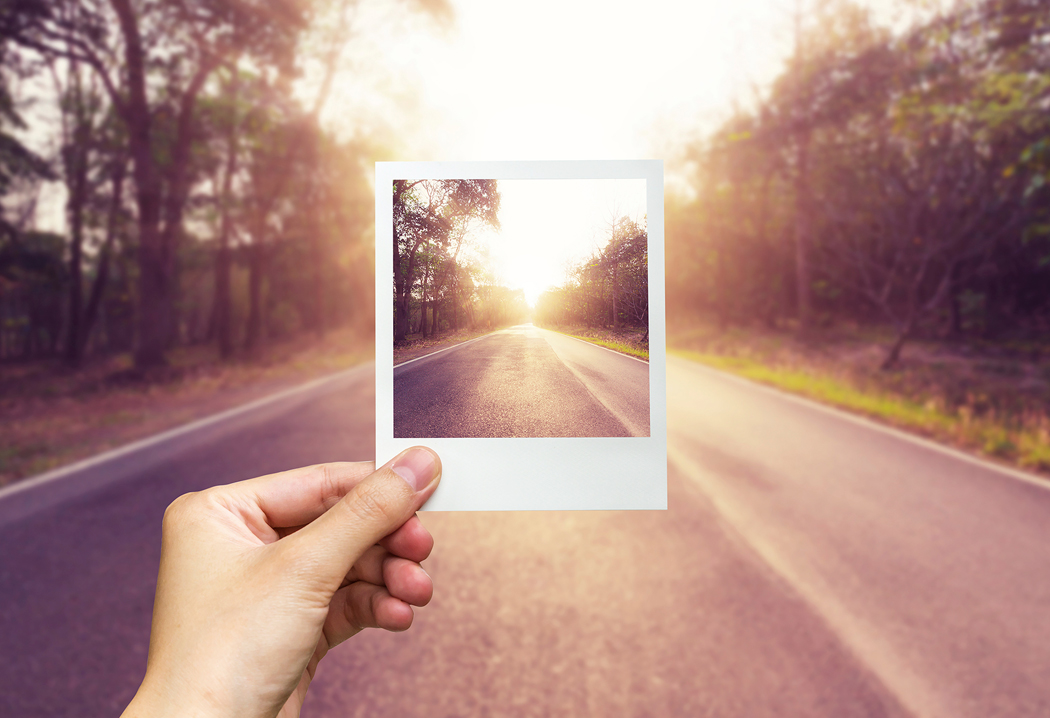 A round-up of the latest local and international digital imaging category news and new products.

Dept of Corrections – To correct an error in the last issue, we want to remind readers that Lexar memory and storage products are distributed through Cellnet New Zealand.

Photokina goes annual from 2018 – Imaging trade fair Photokina in Cologne will take place annually from next year, reflecting “the fast-paced nature and the ever briefer innovation cycles of an increasingly digitalised industry”.

In 2018, Photokina runs from Wednesday 26 to Saturday 29 September, and in 2019 moves from its usual September slot to May.

The cameras come with a built-in flash with three colour gel flash filters, the films are all ISO 400 and can be developed in any lab. 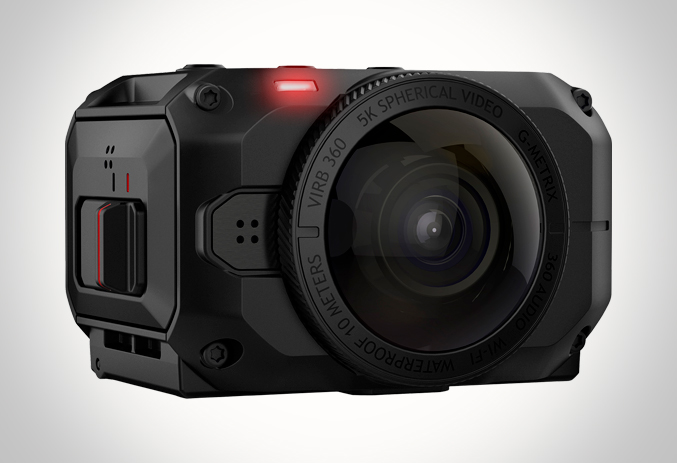 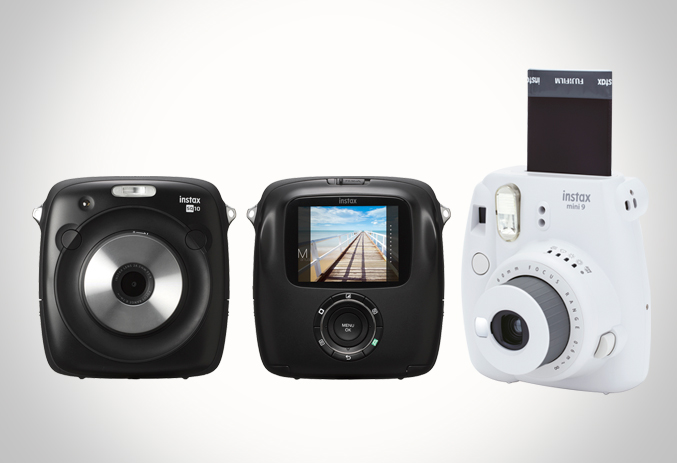 Apart from the shift to an Instagram-friendly square film format, the first Instax Square camera (above left) works in an entirely different way to the rest of the Instax line. For starters, it’s digital. Photos can be printed with the built-in instax printer and can also be saved to the internal memory or a microSD card. Being digital, you can play with image effects (filters, vignettes, brightness adjustment) before or after printing and check progress with the built-in TFT colour LCD monitor.

Also new is the Fujifilm instax mini 9 (above right). Offering a selfie mirror, no less, close-up lens attachment (as close as 35cm shooting), a brightness dial whose settings will be guided by the camera’s recommendation, this cute little device comes in a range of on-trend colours. 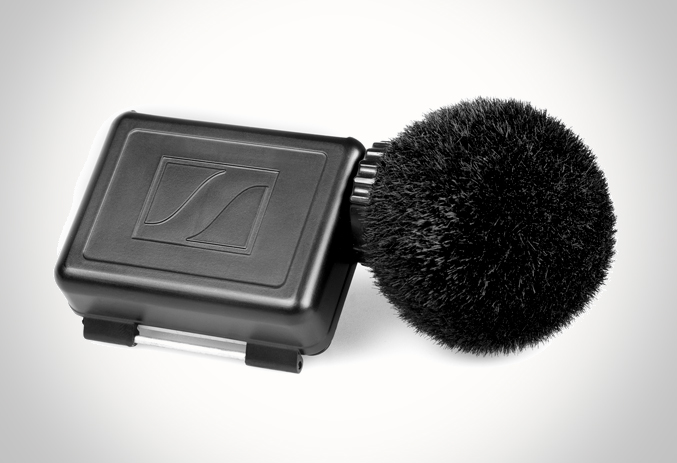 Audio specialist Sennheiser has come out with a waterproof, use-anywhere microphone for GoPro’s HERO4 action cam. This new GoPro-verified microphone for HERO4 Black and Silver cameras lets you capture high-quality sound, whether you’re recording during a skiing holiday or want to take the microphone with you when surfing.

The specs in this much anticipated new professional camera include: a world-first full-frame stacked 24.2 MP CMOS sensor; blackout-free continuous shooting at up to 20fps for up to 241 RAW or 362 JPEG images; silent, vibration-free shooting at speeds up to 1/32,000 sec; 693 point focal plane phase detection AF points with 60 AF/AE tracking calculations per second; extensive professional features including Ethernet port for file transfer, Dual SD card slots and extended battery life; and 5-axis in-body image stabilisation with a 5.0 step shutter speed.