A round-up of some of the latest local and international phones, mobile devices and portable audio category news and new products.

Is it a phone or is it a camera?

In May Eastman Kodak and Bullitt Group (which has previously designed & produced phones for brands like CAT) announced the availability of a US GSM version of its retro-styled, photo-focused KODAK EKTRA smartphone, along with a software update adding RAW support, improved auto-focus performance, and optimisations to auto-white balance and colour saturation.

The US$399 KODAK EKTRA also makes quite a visual statement with a range of accessories including over-the-shoulder camera-styled leather cases (see photos below). 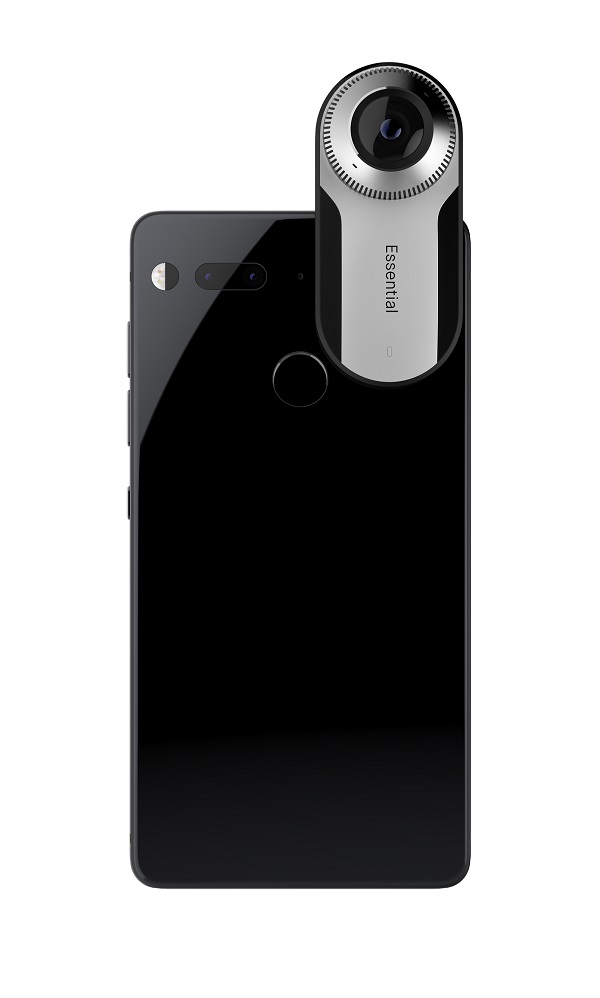 The next “Essential” device?

Take its first product, the Essential smartphone (right), which has been attracting a lot of chatter following its reveal this month. Pitched as a premium product (pre-orders are at US$699), it has a super-resilient titanium body, ceramic back and tough-as Corning Gorilla Glass 5 cover glass.

Relatively future-proofed using as it does a version of the Android operating system, it also has USB C connectors, uses Bluetooth 5 (one of few to rock the newest Bluetooth system, so far) and a simple magnetic Click cordless connector of its own devising, allowing wireless data transfer and easy charging (with its own dock) and connection of accessories like the small 360° camera also shown at right.

Display Resolution is 2560 x 1312 QHD and its super thing dual camera system uses both colour and monochrome sensors that can capture up to 200% more light than traditional phone cameras.

Essential also has a home hub style product in the wings which promises to work with almost any connected product, being operating system agnostic. 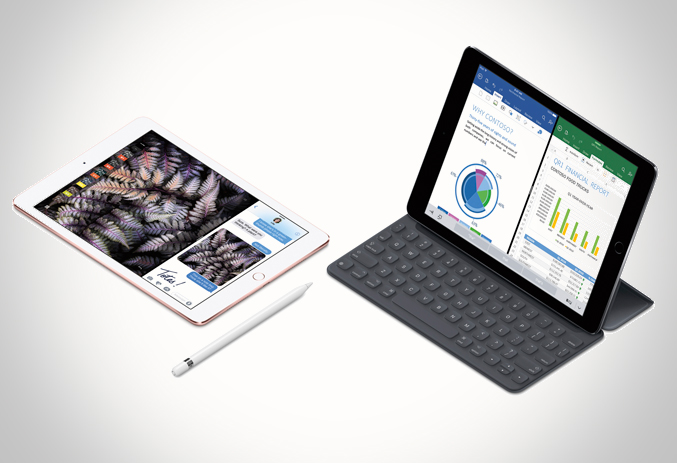 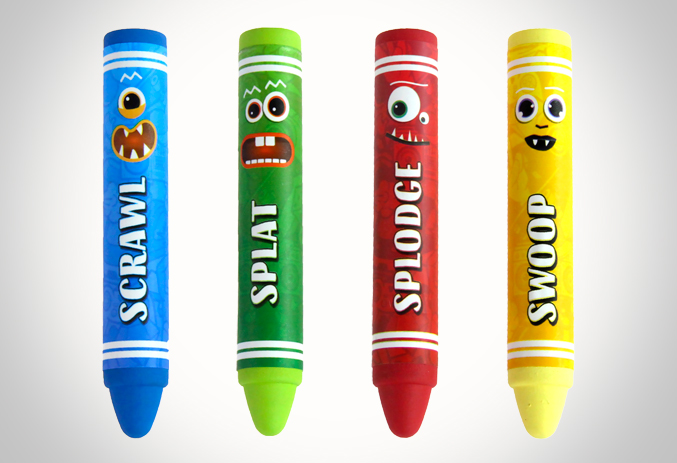 In four colours, blue (Scrawl M8260B), red (Splodge M8260R), yellow (Swoop M8260Y) and green (Splat M8260G), the affordable new OMP Crayon Touch Screen Stylus makes controlling your iPhone, Android device and tablet child’s play! Designed for touch typing, games and drawing apps and keeping your device clean by preventing grubby fingerprints on your screen, you can even use these retro stylii with your gloves on. 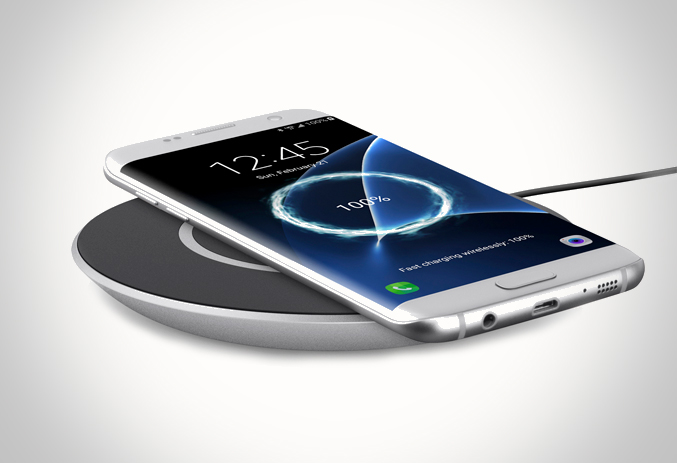