DID THE PROMISE OF SALES MAKE FOR A LATE SPENDING START OVER XMAS? 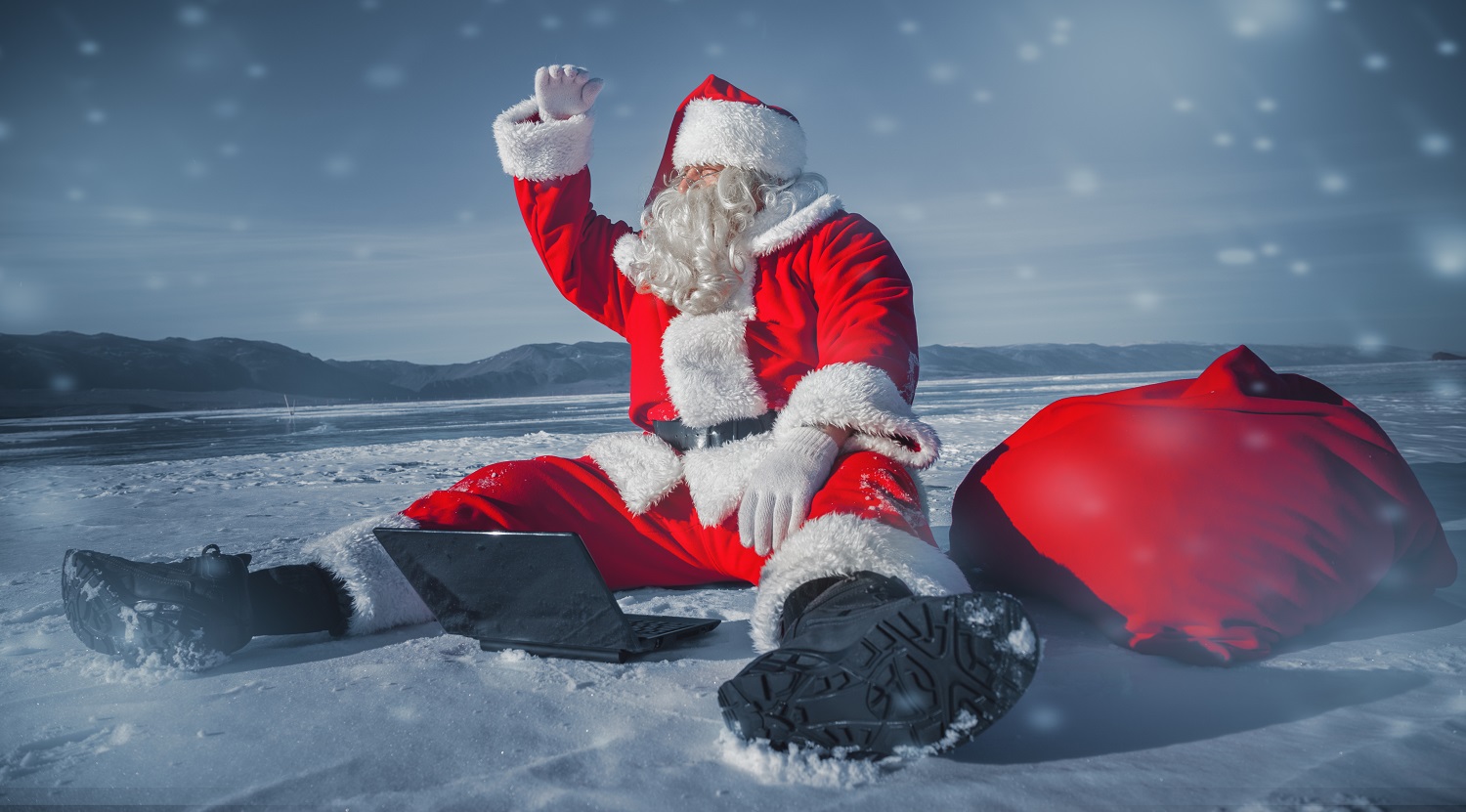 Spending over the key weeks before and after Christmas 2016 started badly for appliances but came right in the end.

The data from the BNZ Marketview Weekly Consumer Spending Series for the weeks immediately before and after Christmas indicates that consumer spending overall only really got going in the final week before Christmas.

It also shows that any value growth in spending by BNZ credit and debit card customers on appliances stalled to say the least until the week after Christmas when growth exploded:

For the week ending 18 December, overall spending was down and transactions (+0.5%) were only slightly above 2015 levels.

The following week saw a much bigger hike in growth for both value and transactions (+12.9%), while the third week in question saw further gains in value but much less pronounced growth in volume (+4.2%).

BNZ Marketview cautions that the numbers for the last two weeks are likely a result of Boxing Day falling in the last week of December, whereas in 2015 Boxing Day was in the same week as Christmas.

And, although the final week of the year was a big one, in part because it included Boxing Day, this year, spending on Boxing Day itself was slightly down with value –0.4% and  transactions –4.6%.

Instead, suggest the series’ spending stats, 2016 may have experienced a longer period of post-Christmas spending, thanks to an extension driven by seasonal sales.