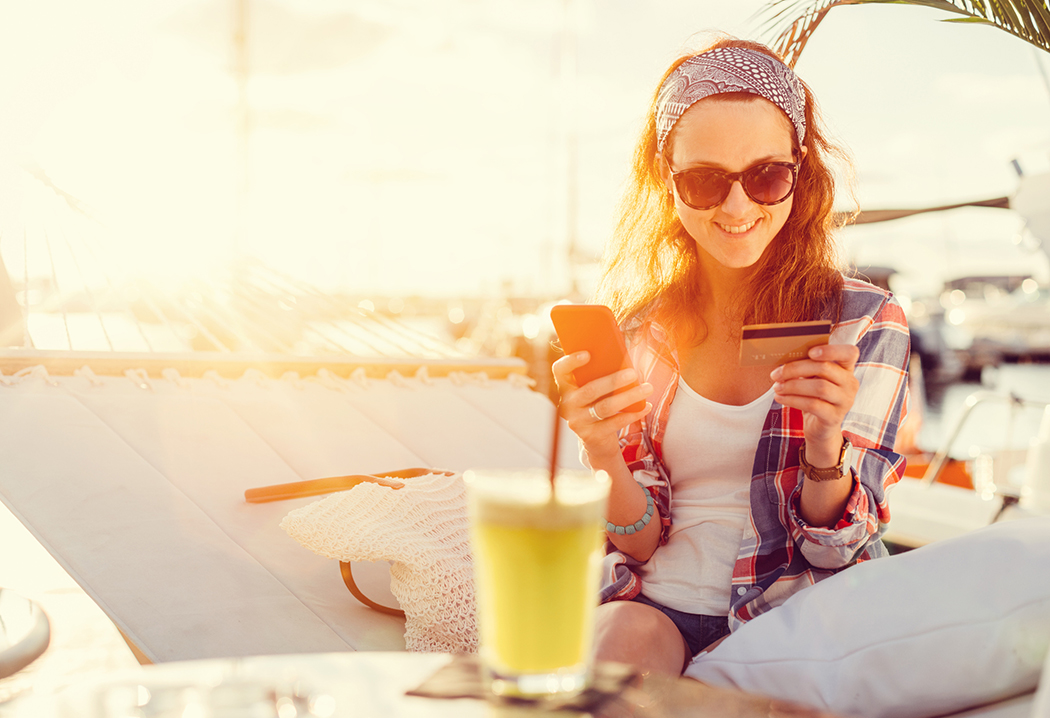 iOS ties with Samsung in US

In October this year iOS and Samsung reached a tie for market share in the US according to recent data from Kantar Wordpanel as Apple phones made a big push back in the middle of the year.

The main reason behind this shift is Samsung’s loss of sales through Verizon, the biggest US carrier, while Apple almost reached to 50% with Verizon, even higher than its shares in historical partner AT&T.

While Apple might be tieing with Samsung, the Android operating system still dominates the US market with 63% share over 35% for iOS.

iOS is growing in China, Germany, France and Spain however but has dropped in the UK where Samsung has sold well. 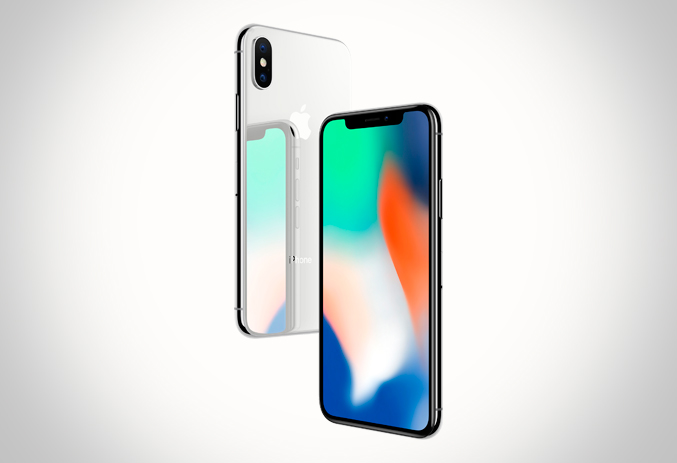 The much awaited iPhone X finally became available and its specs and features have been well received by the market. Key features of the X (which stands for “10” by the way) include a Super Retina Display, TrueDepth Camera System, and a very grunty six core A11 Bionic Chip with Neural Engine. Notably The X has done away with the home button and gone for facial recognitions for users to unlock, authenticate and pay for services and also boasts wireless charging, the first time for Apple. Another first is the ARKit augmented reality features that comes with iOS 11 allowing features like Animoji that combine your face with sounds and emoji and can respond to 50 different facial movements. Also features a glass back, bezel less 5.8” OLED and 12 MP dual cameras on the back of the device with a 7 MP on the front. 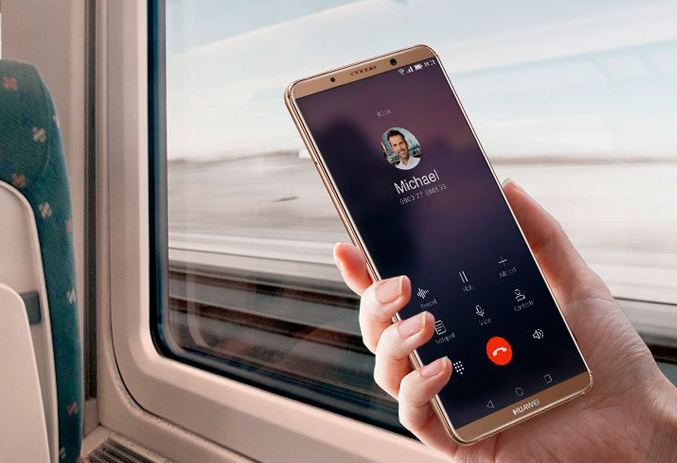 Another entry to the premium mobile class is the Huawei Mate 10 Pro. Not to be intimidated by Apple, this Chinese contender has some very nice specs and features that have impressed the market so far. The Mate 10 Pro has a 6” screen with OLED display offering 2160x1080 pixel resolution, USB-C charging port and 128 GB of in-built storage. Camera-wise it boasts a 12 MP sensor for colour and a 20 MP sensor shooting exclusively in black and white. The front camera is an impressive 8 MP with a wide angle lens ideal for group selfies. All video footage is shot in 4K and the body of the unit is IP67 rated so it can go under 1.5 meters of water for half an hour. Under the hood it has a Kirin 970 octa-core processor with 6 GB of RAM for plenty of performance all powered with a large 4,000 mAh battery that is touted to give at least two days’ use. 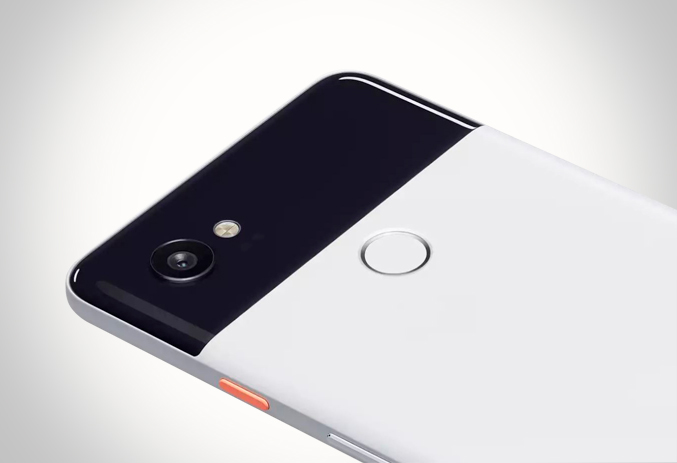 Improving on last year’s Pixel cameras, Google has come back strong with the 6” Pixel 2 XL. A bloatware free, pure Android operating system coupled with a powerful snapdragon 835 processor and 4 GB Ram ensures very efficient performance and the Dual Pixel Autofocus camera has been getting very favourable reports particularly in low light conditions thanks partly to its 12.2 MP lens with f/1.87 aperture. A unique feature of the Pixel 2 XL is its “active edges” with users able to squeeze the phone to bring up Google Assistant and to silence a call. Features USB-C, 7 hour’s real world usage battery life and IP67 water and dust resistance. Google is also offering the 5” Pixel 2 with many of the same great features but so far there are no direct distributors on our shores for either of these models.