LOOKING AHEAD WITH PUDNEY & LEE 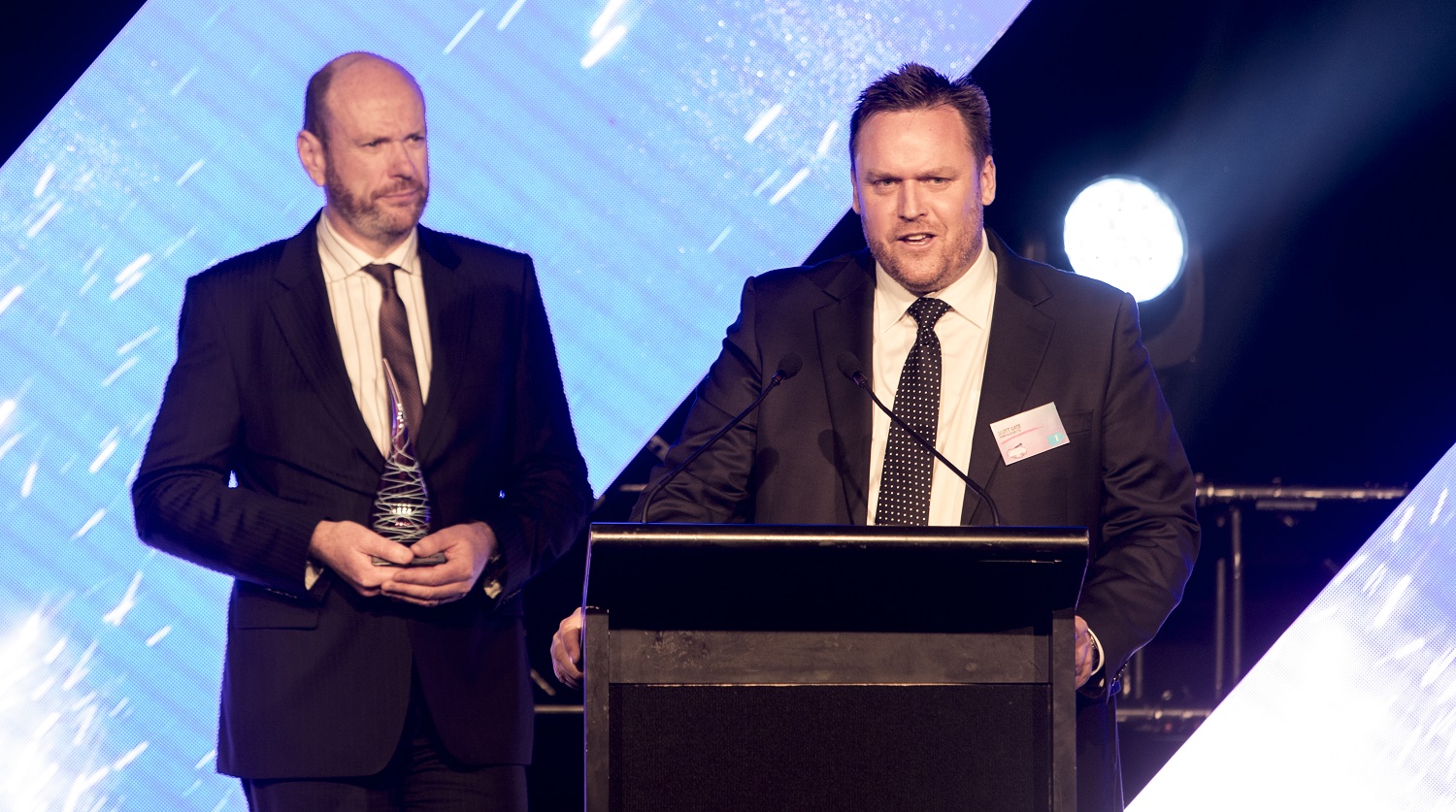 We talk with new Pudney & Lee owner Scott Cate about the purchase and where the company is headed.

As previously posted, the leadership of industry stalwart Pudney & Lee (now Pudney & Lee 2017 Ltd) has changed hands, with the Cate family taking over the reins from Graham Pudney in early October.

New Managing Director Scott Cate (seen above at the 2017 Wares Awards) is well known within the industry, from his time as Regional Manager at Minolta in 1994 followed by a role at Konica Minolta as National Education Manager before joining Sharp Corporation in 2006, first as Divisional Manager Retail then GM Consumer Technologies from 2014. 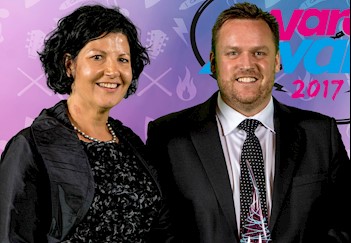 Scott and wife Tereza (photo right) had been looking to purchase a business for some time when the opportunity came to take over the Pudney & Lee name.

“When I learned Graham was looking to sell, it ticked a lot of boxes for me because it's in an industry that I love and am very familiar with and there was a lot of synergy there as we were looking to buy a family business that we could make our own to take to the next generation,” Scott says.

Looking ahead, the new owner hopes to build on the values that have made Pudney & Lee such a trusted name in the industry while growing the business by expanding product categories.

“Success in this industry, it's about being needed and wanted in the marketplace and the only way to do that is to be relevant.

“That’s why I’m working with my suppliers now and every one of them has committed to Pudney to ensure we have product that is leading edge and desired by the New Zealand retailing public.”

While it is very early in the game, Scott Cate promises that there are plenty of new developments ahead for Pudney & Lee, so make sure to watch this space!