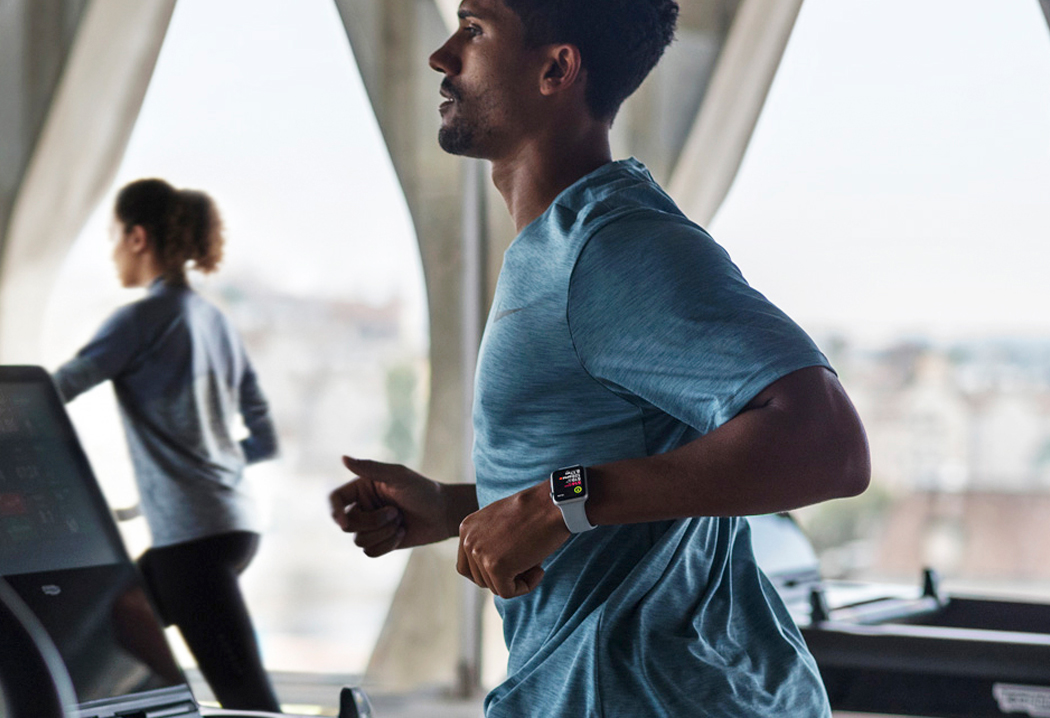 A round-up of some of the latest local and international wearables, personal care & health category news

Has fitness focus given Apple Watch a boost?

Amongst the slightly obscured items of interest in Apple’s latest reporting in early August were some interesting hints and statements around Apple Watch.

Without giving away specific volumes or revenue figures, Apple did let on that sales of Apple Watch for its latest quarter (April-June 2017) had grown by 50%.

Although buried in amongst a reporting category that also includes AirPods, Apple TV, iPods, Beats gear, and Apple accessories, commentators are suggesting that it was Apple Watch that boosted this category by 23% on last year.

Further, they are positing that 2-3 million Apple Watches were sold in this quarter, thanks to Apple strengthening the product’s health & fitness proposition (this will further strengthen when watchOS 4 arrives later this year), and the first series migrating down in price.

Are wearables still a healthy prospect therefore? Looks like it. 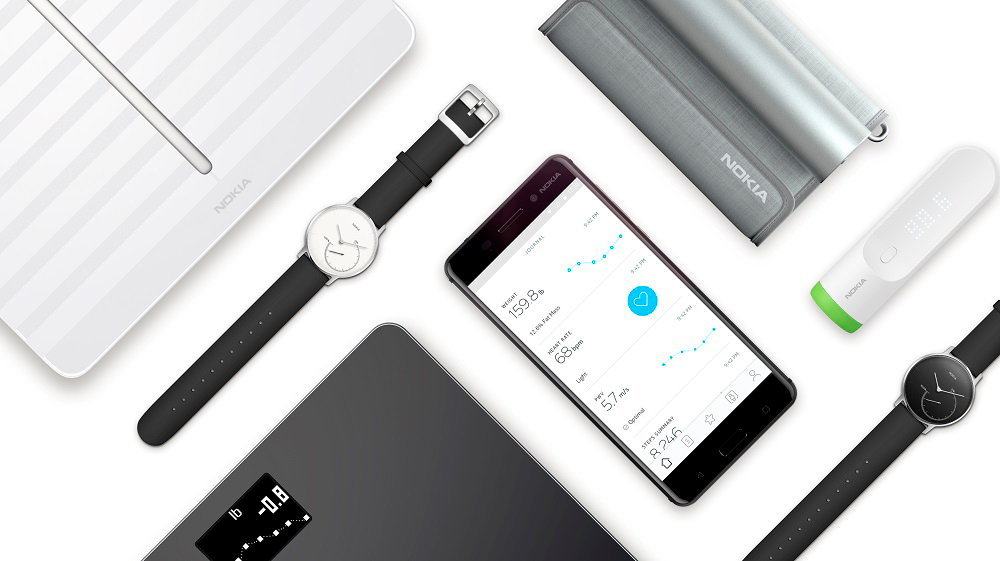 The appearance in July across Noel Leeming, Harvey Norman and JB Hi-Fi Online of a highly resolved array of products bearing the Nokia brand took some, us included, by surprise.

All of the above of course is monitored through the Nokia Health Mate app for iOS and Android.

How did Nokia seemingly emerge from nowhere with this offering?

Withings is the answer.

Nokia bought the highly regarded French firm in the middle of 2016 and announced in February this year that the Withings brand would be “sunsetted” in favour of the Nokia brand. 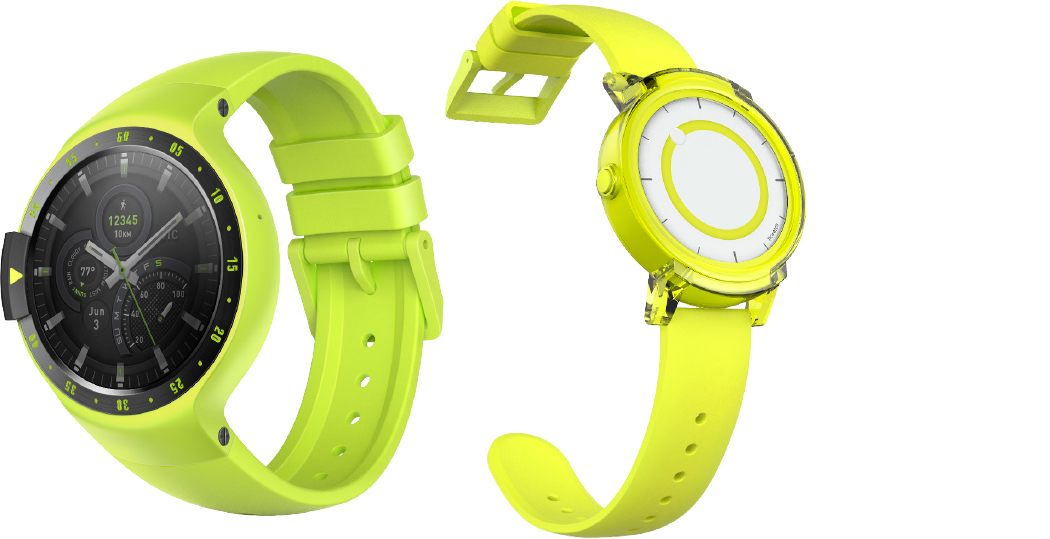 Louis Vuitton may have recently joined the ranks of smartwatch brands but some of the real interest is being directed towards the more affordable end of the market.

Take the new Ticwatch products from Mobvoi, a Chinese high-tech conglomerate backed by Google and Volkswagen.

Powered by Android Wear, the two watches, one style-orientated, the other rocking a more sporty vibe, are not only affordable (US$160 and 199 respectively) but are also compatible with Android and iOS devices.

Both smartwatches are IP67water and dust resistant, and include a heart-rate monitor, accelerometer and GPS. Ticwatch E (top) features a unique translucent casing design while Ticwatch S (below) caters for the active lifestyle with breathable watch bands embedded with GPS sensors for optimal positioning accuracy.

The following link is the Kickstarter page.