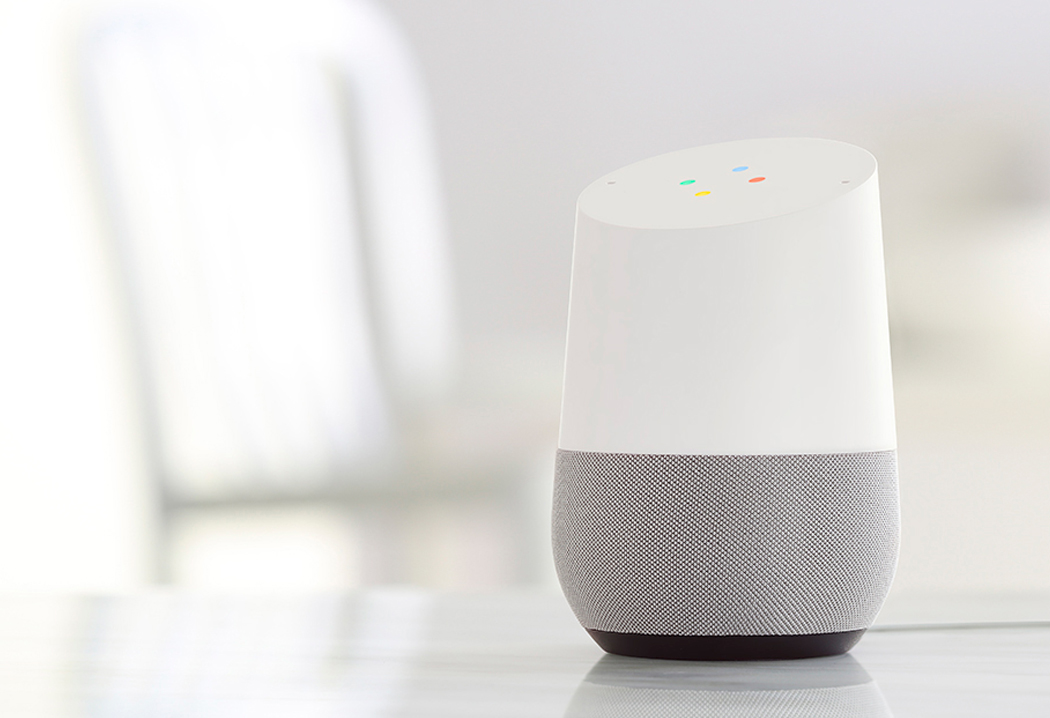 Are smart speakers the way into smart homes and IoT – or just one way?

You may be forgiven for asking yourself why we’re covering interactive loudspeakers in the Smart Home & Internet of Things section rather than in the Home Entertainment section of Category Manager.

Truth be told, there is some logic to that outlook. Indeed according to Futuresource Consulting in the US, smart speakers are making up fully a third of total home audio shipments.

Globally, in Q1 2017 alone, says Futuresource, 3.4 million smart speakers were sold, with a retail value of more than US$440 million, showing year-on-year growth of 710%.

However, these Amazon Echos, Google Homes, Apple’s HomePod, or the rumoured projects from Samsung, Microsoft and even Facebook, aren’t just loudspeakers that reproduce music.

Futuresource says they are “just the beginning of a wider market transformation”, that really they are just the first generation of Voice Personal Assistants (VPAs).

The key to this story is that it’s VPAs which are “at the heart of a new CE land grab”.

Land grab? That means to say that VPAs are really a toe in the door to open up new territories where companies like Amazon and Google (but not Apple obviously) haven’t traditionally been players.

Futuresource continues: “In much the same way that Microsoft took over the PC market with Windows, how Apple dominated the MP3 market with the launch of the iPod and Google cemented its place in history on the back of its search engine, audio is becoming the new wild frontier where the outright winner could take control of the consumer’s purse strings.”

“Wild frontier”? Yes, it’s a land grab on a scale not seen since the American west was opened up to settlers.

Indeed, Simon Bryant, Associate Director at Futuresource Consulting, says: “With the scale of the opportunity, it’s not surprising that the CE big hitters are jostling for position and trying to grab the consumer’s attention.

“We’re not just talking about providing a new voice interface for consumers. VPAs are poised to become the new, primary interface for all consumer electronics devices across the board.”

In other words, VPAs are key to tying together otherwise disparate parts of a home ecosystem.

“This is probably the biggest opportunity of the decade,” says Bryant. “The company that gets it right will set the agenda for the next generation of CE devices.”

What about that “next generation”? From as early as next year, Futuresource forecasts, that the set-top box will be the largest single category for VPAs, supplanting the smart speaker as the heart of the home network.

What price the smart home hub?

The answer to the above question, when asked of US consumers at least, appears to be “low”.

That’s according to media and research organisation Morning Consult, which conducted a poll in June.

Almost a third of the 2,200 Americans, asked which feature is most important in purchasing a home assistant, replied price, more than twice the number who said accuracy of speech recognition.

Does this limit the potential of Apple’s HomePod, which in the US will retail for almost twice as much as Amazon’s Echo and more than double Google’s offering?