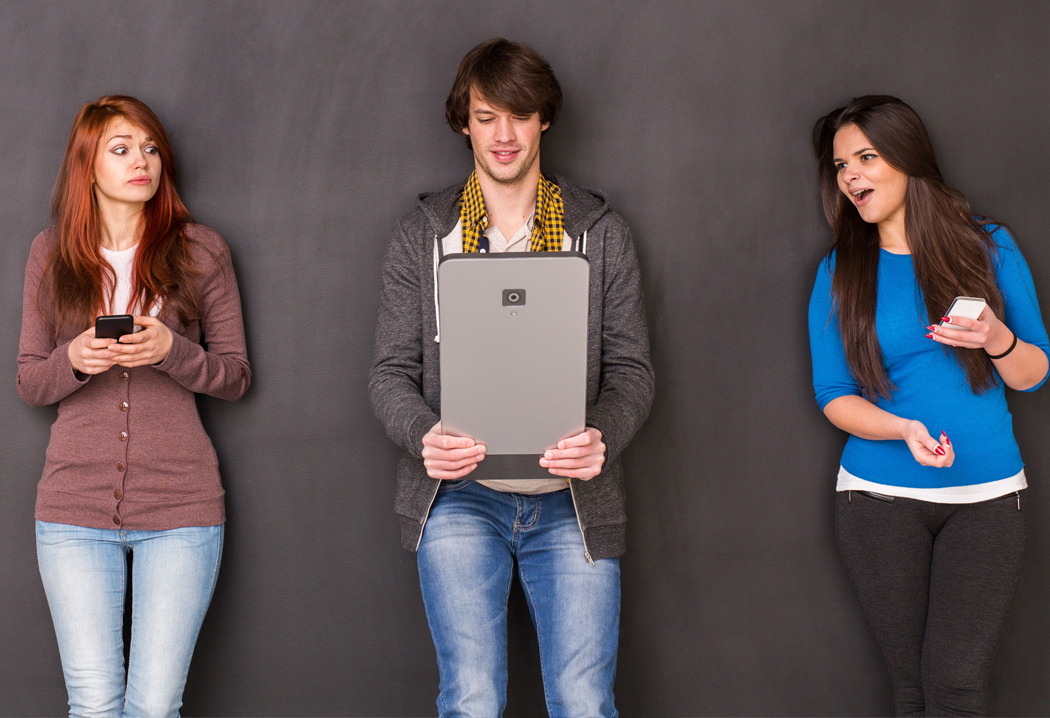 GfK’s take on the New Zealand Telecoms sector for the year to date (Jan-June 2017) confirms that, with almost 43% of total market revenue, this remains the most important sector of all the categories GfK tracks in NZ.

Within this sector, Smartphones are top dog, +8.5% in value but –6% by volume, which would be good for ASPs.

Tablet screen sizes between 9” and 11” are growing in share too, achieving half of unit sales of the category YTD 2017.

In terms of add-ons to this sector, GfK says Portable Audio confirmed its upward trend in the second quarter (April-June 2017), with significant value gains in both wireless mini speakers (+26%) and headphones (+33%).

5G really is The Next Big Thing in Telecoms

The global telecoms market has reached a tipping point.

4G smartphones are set to outnumber 3G models, demand for faster and more reliable data connections is being driven ever upwards by messaging apps and streaming audio and video and users continue to switch away from domestic landlines.

The answer for the telco operators is 5G.

5G builds on the foundation created by 4G LTE. It will allow people to send texts, make calls and browse the web but it will also substantially increase the speed at which data is transferred across networks – possibly up to 10 times faster.

Says GfK in its latest Global Tech Trends 2017: “5G will be a new kind of network supporting a vast diversity of devices with unprecedented scale, speed and complexity.”

Hyperbole apart, 5G will be quick, to the point where GfK really sticks its neck out and states: “Entire industries will change as data speeds rise and data costs fall.”

5G would render hi-res music and UHD video easily doable on a smartphone (even at an All Blacks match), AR and VR suddenly more broadly relevant, smart homes and IoT, connected cars even, totally feasible.

It might even make commonplace the sort of location-based services that many retailers have thus far avoided or ignored, but that’s another story…

Will you be selling a new generation of 5G smartphone? Yes you will.

5G in New Zealand is being tested as you read this, but most pundits says don’t expect it before 2020. 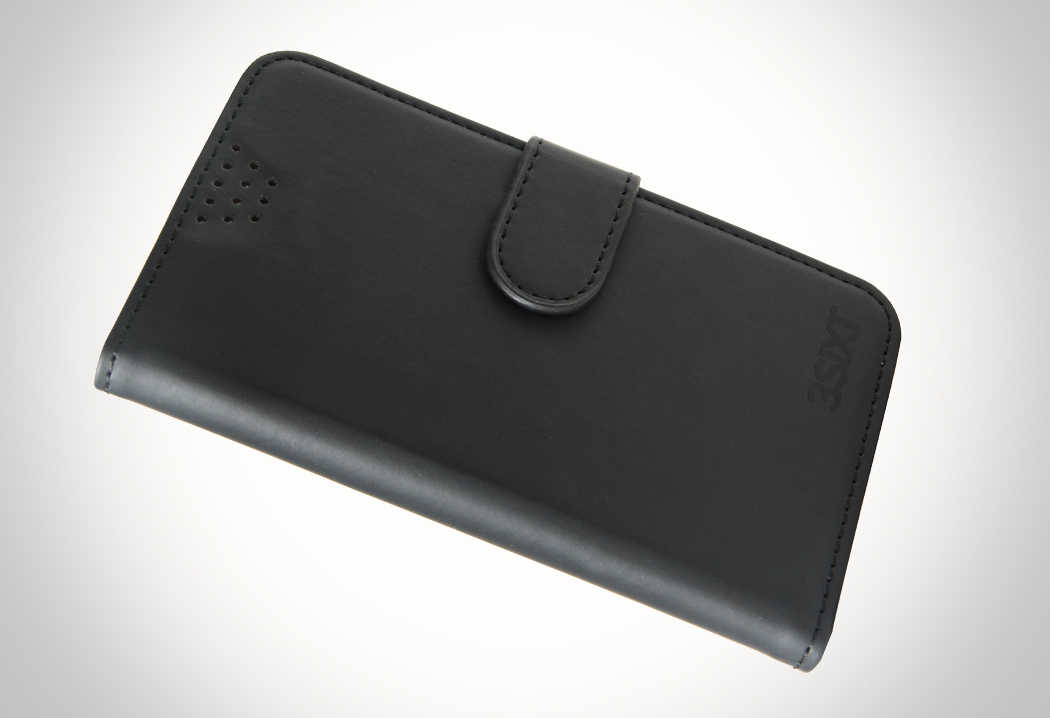 Designed as a universal protection solution for all smartphones, this case is available in 4” and 5.2” versions and provides extra storage with two card slots for important essentials while the soft material secures your valuables and guards the phone against damage. Its adhesive sliding mechanism allows you to easily slide the phone up for access to the camera and away again to keep your lens protected. You can also take calls with the case closed via the ear piece speaker vents. All cases also come with a bonus “cut to size” universal screen protector. 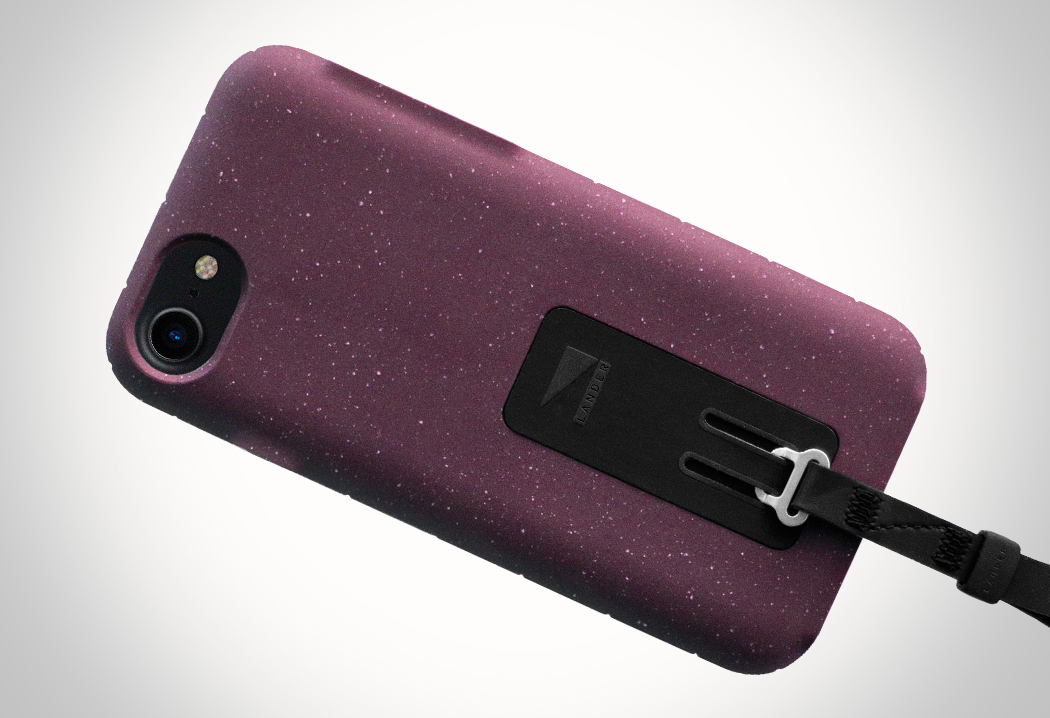 Just launched in Australia the Moab “climate control“ case isn’t designed to offset your carbon emissions but it will insulate and help maintain a phone’s optimal operating temperature in extreme hot or cold weather conditions, so it can deliver consistent performance and extend battery life. Moab is designed for the outdoors so it offers a lanyard, grippy textures, big buttons and reflective detailing. Compatible with all iPhone 6/6s/7 size variants, Moab comes in black or purple. 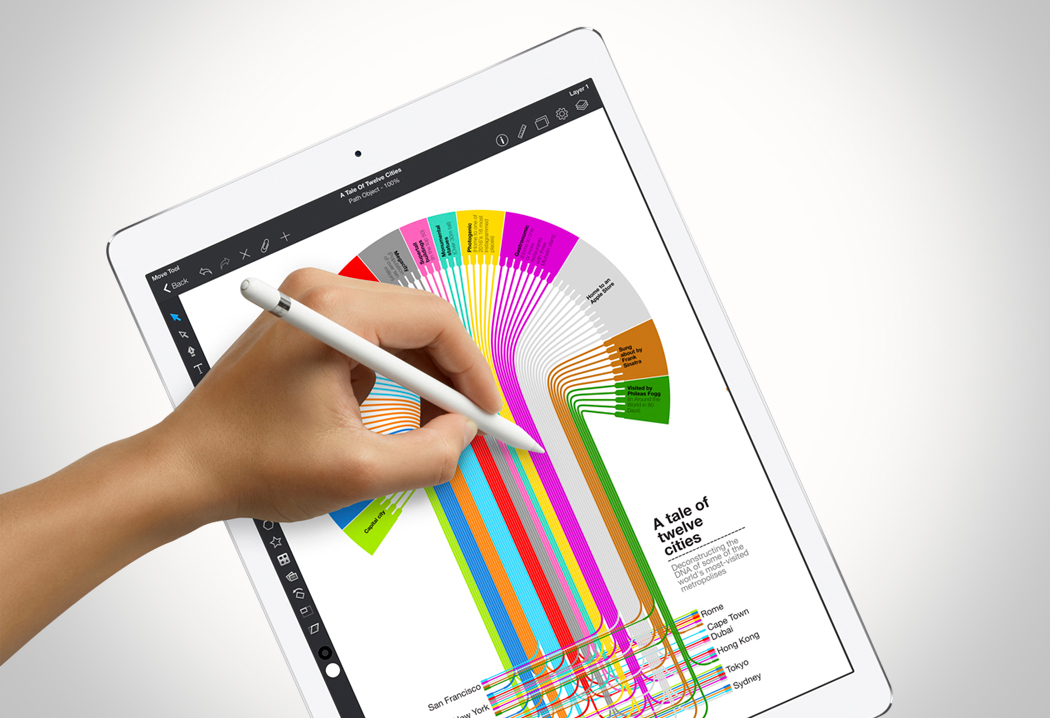 Launched in June, Apple says the all-new10.5‑inch iPad Pro offers far more power than most PC laptops (thanks to an A10X Fusion chip with 64‑bit architecture and six cores) and comes with a redesigned Retina display and iOS 11. The redesigned Retina display on iPad Pro with its 120Hz refresh rate is both brighter and less reflective, as well as “far more responsive than anything that’s come before”. Its size enables it to deliver a full-sized on-screen keyboard. In iOS 11, an all-new Dock makes it simple to open recently used apps and files with the option of multiple apps staying active so you can work with them simultaneously. 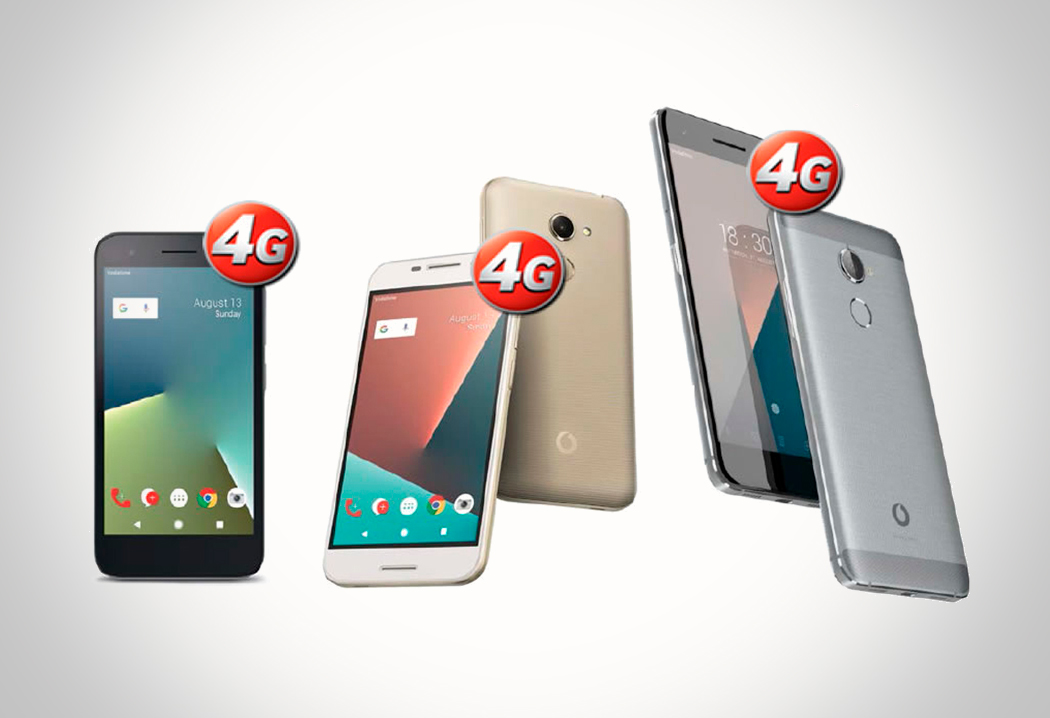 Top model is the Vodafone Smart V8 (already a 2017 World iF Design Award winner) with its full-metal casing. The Smart V8 can stream media at speeds of up to 300Mbps over Vodafone’s 4G network, offers a fingerprint sensor, 5.5” Full HD screen with reinforced glass, high spec 16MP rear and 8MP front camera with dual flash and 3000 milliamp hour battery. And all for just under $400. 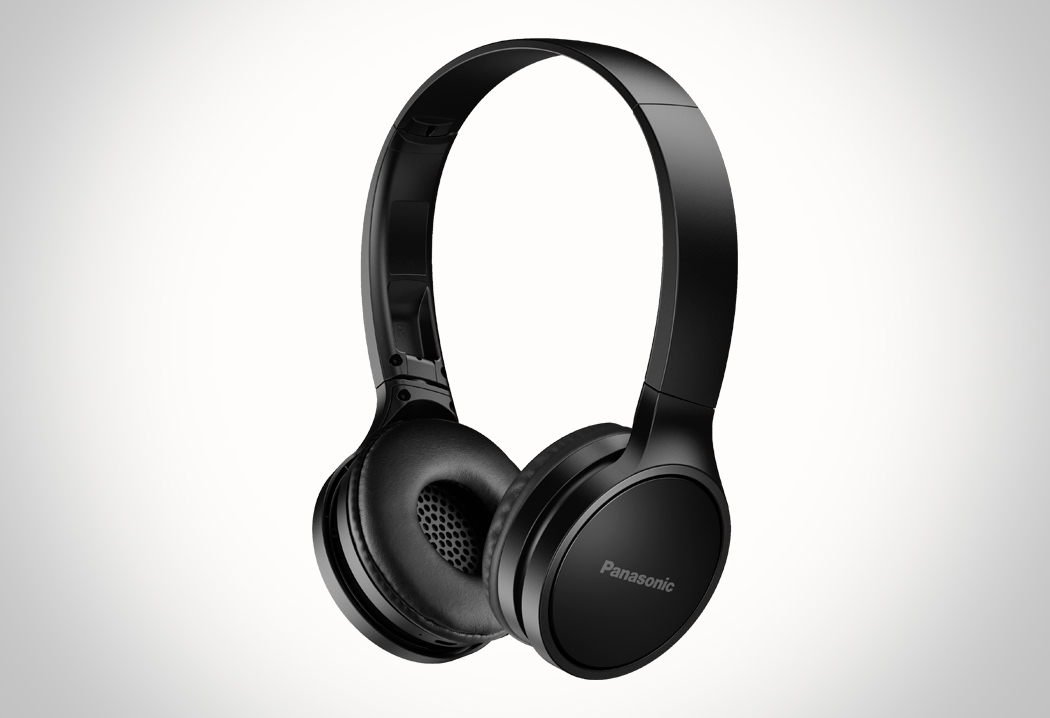