ARE YOU UP WITH THE LATEST MERGERS & ACQUISITIONS? 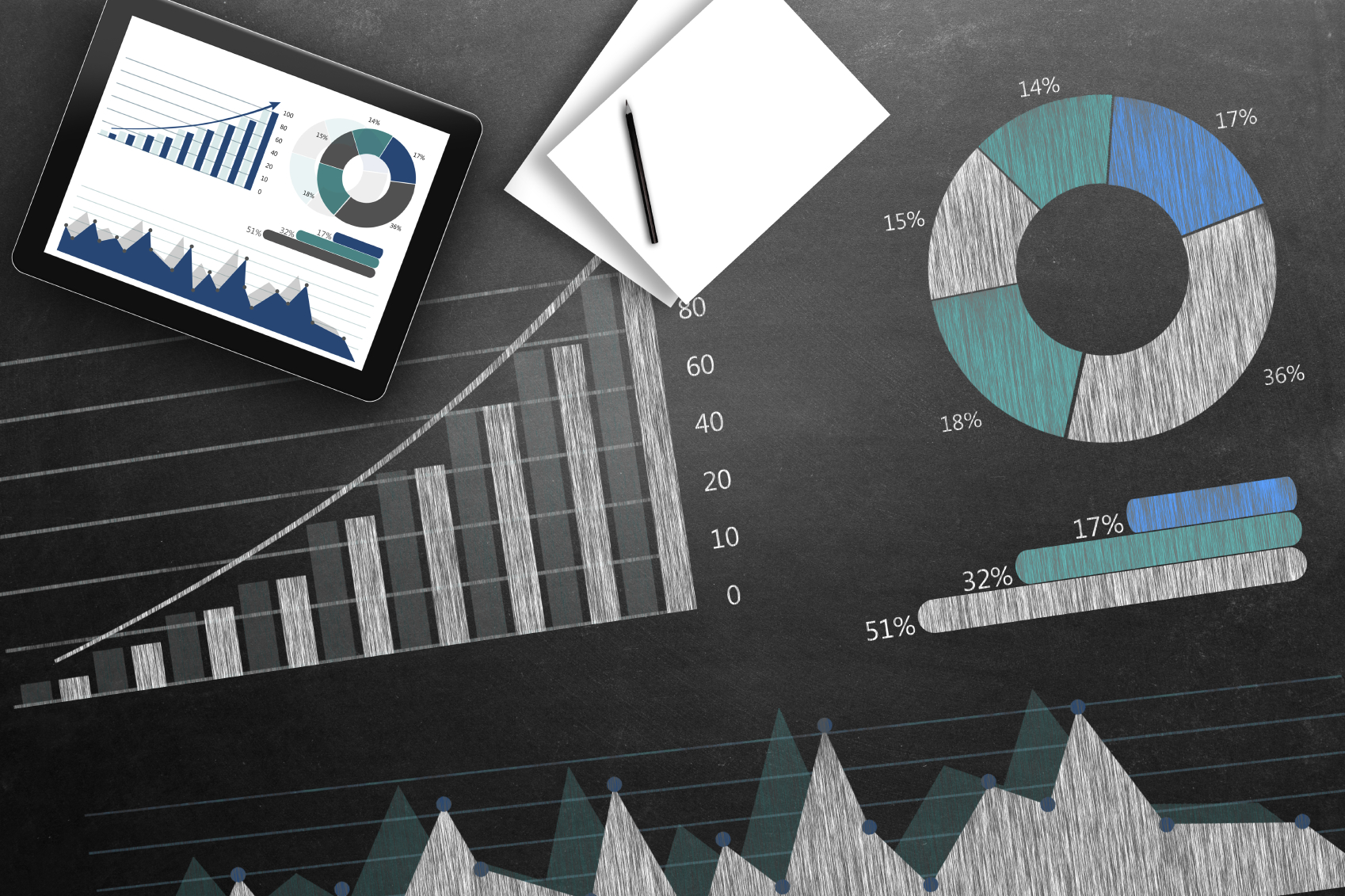 According to a post by Vaughan Winiata on LinkedIn on 23 June, Computer Dynamics (CDL) has bought Avalon Audio, distributor of Onkyo, KEF and Integra.

The deal “adds considerable growth opportunities for CDL and positions CDL as New Zealand’s leading distributor in the AV market”, says the statement.

Electrolux has agreed to acquire European rangehood manufacturer Best, which is part of Broan-NuTone, a North American manufacturer and distributor of residential ventilation products.

With net sales in 2016 of €42 million, Best has 450 employees, mainly at manufacturing sites in Italy and Poland.

The acquisition is expected to be completed during the third quarter of 2017.

“We believe this is an unprecedented opportunity to grow Arcam’s engineering capabilities and extend its product reach into new markets,” says Arcam in a statement.

Specialist audio distributor Interdyn is taking on the NZ distribution of AudioQuest products.

AudioQuest has come to New Zealand through B&W Loudspeakers for the last seven years.

Best known for its audio headsets, the Astro buy is expected to boost Logitech’s presence in the console gaming industry.

In June came the shock announcement that Micron Technology would be discontinuing its Lexar retail removable media storage business as “part of the company’s ongoing efforts to focus on its increasing opportunities in higher value markets and channels”.

The Lexar portfolio includes memory cards, USB flash drives, readers, and storage drives for retail and OEM customers. Micron may sell all or part of the Lexar business.

The sale enables The Warehouse to continue to offer branded financial services to its customers, as well as allowing resources to be focused on the transformation of its retail business which is its “current top priority”.

The sale does not include Diners Club New Zealand.