With Amazon about to launch in Australia and New Zealand likely to follow, should Wares readers be wary? Terry Herbert reports. 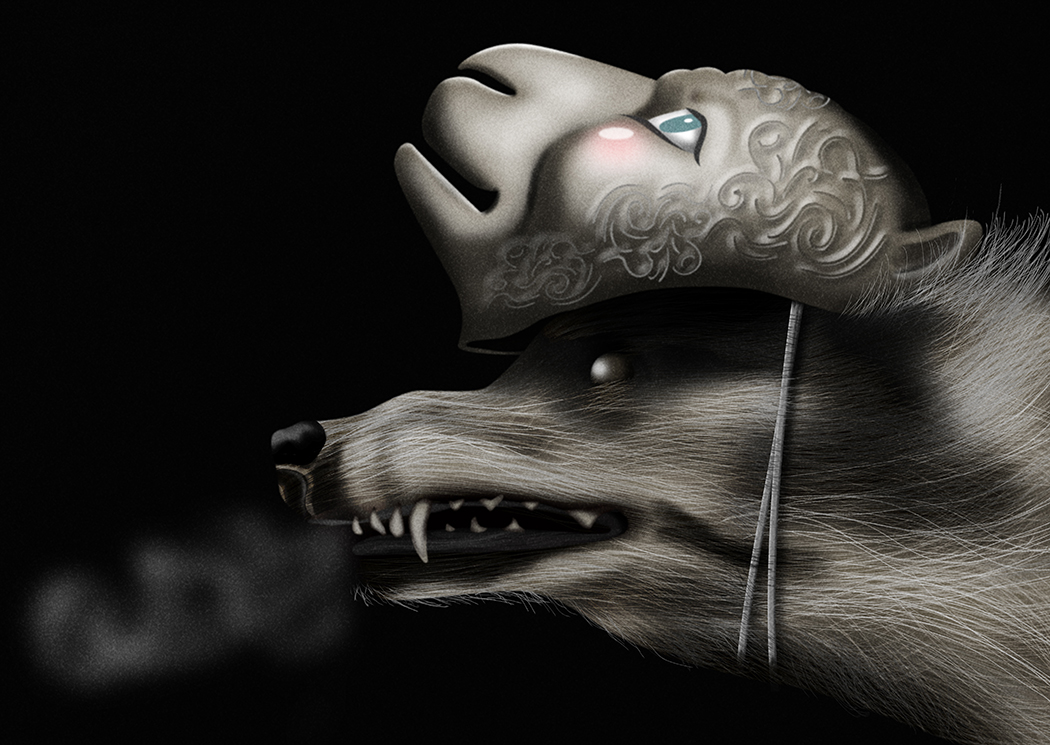 Most captains of the retail industry have an opinion on Amazon. Some, like Ruslan Kogan, are happy to welcome Amazon into their territory because they too can sell (and sell more) through the online giant.

Others (I almost wrote “ostriches”) pooh-pooh the threat, many on the basis of first up, best dressed – we were here first and know our market better than some interloper.

Others are quaking in their boots following sound bites like those thrown out by one fund manager who said Amazon’s plans would “destroy the retail environment in Australia by undercutting competitors by 30%”.

By way of balance, I can pass on an alternative and possibly more valuable insight from giant hardware cooperative Ace Hardware’s CEO, John Venhuizen, who was recently reported as saying: “Amazon is the single most disruptive business in retail history.”

All well and good, we know this already.

More interesting is Venhuizen’s insight that competing with Amazon is actually not a battle between online brands but actually a “battle of convenience”.

Not if Amazon’s coming but when?

Many are reporting that Amazon will launch its full offering in Australia as early as September this year but it’s equally possible that it won’t be fully operational until later in 2018.

Either way, Amazon is coming. What’s amazing is that the clarion call has been sounded but not everyone is listening.

“Almost anything that can be put in a small box is likely to be vulnerable to Amazon,” says Saligari.

And the punters are ready and waiting: a recent Australia-wide Nielsen survey said 75% of Australians aged 18+ say they’re interested in Amazon Australia; 56% say they are likely to purchase from its Australian site; and 45% are saying they would pay to join Amazon Prime.

With annual membership likely to be under $100, Prime perks include special deals, discounts and free same day delivery. These stats almost mirror the reality that the Amazon’s US site converts almost one-in-two (49%) to its Prime service.

The stat that should be worrying our industry the most however is that 67% of those same Nielsen respondents would most likely purchase electronic goods from Amazon, well ahead of any other category.

Here in Aotearoa, retailing and consumer behaviour expert and Massey University Associate Professor Jonathan Elms tells us: “Amazon’s move to set up a new Distribution Centre just outside of Sydney will offer Kiwi shoppers even easier access to the online giant’s goods.”

Adding he wouldn’t be surprised if Amazon also set up a DC in New Zealand, he says: “I think it’s a question of if, not when” on the basis that New Zealand will be “one of the last viable markets”.

When I caught up with Prof Elms he had just returned from visiting the Melbourne Retail Centre at Monash University where interest was “white hot” around Amazon.

From the consumer perspective, it’s simply easier to actually buy from Amazon, Elms acknowledges. Package & post is also likely to be less and certainly a saving on time.

However our lowly populated islands are still a long way from anywhere and that water between our two islands remains the barrier it has always been.

Says Prof Elms: “It will be difficult to emulate the successes that they’ve had elsewhere because of geographical distance, the small population and all the infrastructure required to get products from one end of this skinny, mountainous country to the other. It will be a long time before Amazon set up physical stores in NZ.”

Someone in the know about Amazon Go – Amazon’s checkout-less experiment in a physical store in Seattle – is retail guru Juanita Neville-Te Rito from The Retail Collective.

Juanita was in Sydney about to head to another day at a conference when we reached her and she wanted to stress that, for both New Zealand and Australia, Amazon is “a very, very real threat. It’s imminent,” she says.

Juanita has experienced at first hand both the Amazon Go store – “you walk in, grab your products and just go. No checkouts, no queues” – and Amazon Fresh Pick Up (“place an order for anything online, wait 15 minutes, drive to your nearest Pick Up point and Amazon will put it in your car”.

She was impressed: “It’s getting to the point of the ultimate seamless customer experience.”

“Amazon’s stats are phenomenal,” she continues, reading from the conference notes on her laptop, “44% of all American households have signed up to Prime and a staggering 60% to 65% of all US purchasing power is controlled or influenced by Amazon.”

Is it win-win for suppliers?

To find out if NZ manufacturers or distributors might supply their products to Amazon we sought the advice of Chris Wilkinson, Managing Director of consultant First Retail Group, who says adamantly: “It’s one of the largest challenges to hit the retail sector in NZ for many, many years.”

He goes on to explain that Amazon hasn’t been “part of their consideration set before mainly because of the unique strength of Trade Me – most countries don’t have these proprietary platforms.”

Delivery into New Zealand has also been a bit of a mission thus far. Now, however says Wilkinson, through this new Amazon conduit “things will change seismically”.

“Expect to see distributors enabling limited SKUs to be sold on Amazon – appliances that aren’t available in retail stores, a blue toaster for example that’s only available through Amazon or a designer range.”

Across the ditch, the battle between Australian retailers and Amazon is set to get intense, with several big supplier brands apparently admitting that they have already been approached by Amazon to supply stock.

Back here, a straw poll of suppliers to our industry are guarded for obvious reasons, in the main flatly denying they will sell to or through Amazon, instead stalwartly continuing to support their retail partners.

Suppliers can however still support their retailers and sell through Amazon, who will continue to court the big brand distributors because, as Chris Wilkinson explains: “Strategically, they will be used as ‘click bait’ to attract customers. That’s the differentiator. Most manufacturers will want to be part of this because they won’t want to be left out of the action.”

It’s been reported that Citigroup estimates electronics retailers could lose as much as AU$1.7 billion in sales, or 7% market share within the first 12 months of Amazon’s launch – that’s if they’re not working with the online giant.

The most common response to a threat like Amazon is to reduce price, increase range and transact more business online.

Credit Suisse says that many of these strategies have not been particularly successful, boosting sales at the top line but not helping the bottom line.

Still, we know that local retailers are already accelerating the second and in some cases third phases in the development of their own online capability.

In Australia, we have heard that major retailers are talking to suppliers with a view to opening online marketplace stores before Amazon officially launches its own Australian operation and that the increased imperative on super-rapid fulfilment may actually reside with the suppliers, rather than the retailer.

Rather than slavishly investing more into online services, could retailers be wiser finding their own Point of Difference, something Amazon can’t offer, or innovate?

As Prof Jonathan Elms advises: “Kiwi retailers have already got a leg up simply because they understand the infrastructure and local consumer behaviour.

“Price is just one dynamic. To compete, retailers will need to think about service, the store atmosphere and the customer experience.”

Amazon.com in all its iterations is nevertheless a clear and present danger. It provides online retail shopping services via four primary customer sets: consumers, sellers, enterprises, and content creators (such as Jeremy Clarkson’s The Grand Tour on Prime Video).

At the same time, Chinese ecommerce giant Alibaba’s founder billionaire Jack Ma was in Melbourne to launch an Australia/New Zealand office and Minister Simon Bridges was there to welcome him.

As Juanita Neville-Te Rito says, pulling no puches: “I’ve got a real issue with retailers who have had their heads up their bums for so long.

“They do the same thing over and over again, price gouging and not giving customers the degree of product range and service they want.

“Now everyone has to become customer-centric. Now there’s nowhere to hide!”