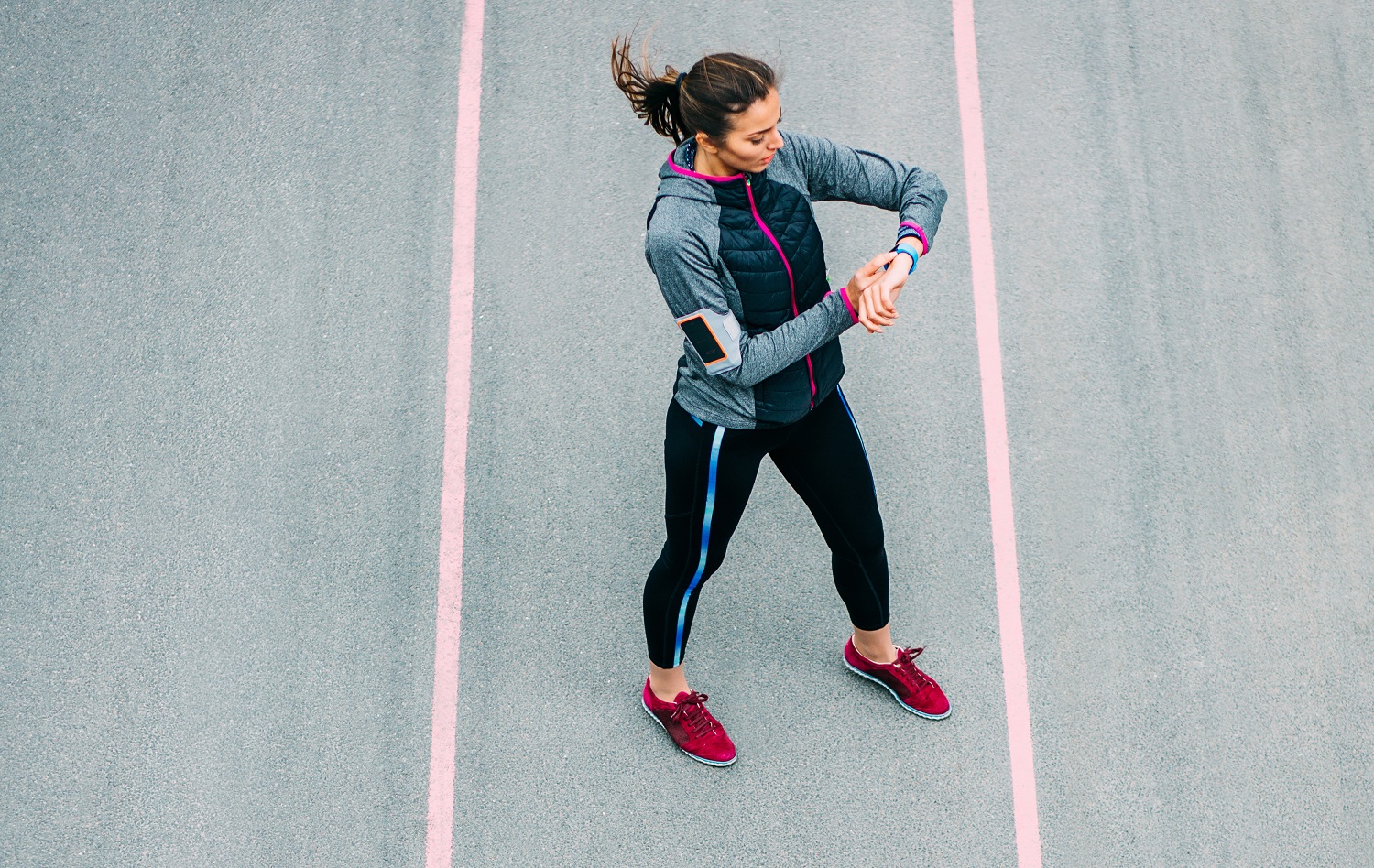 More than 393,000 Kiwis aged 15+ wear a device on their wrist that can do more than tell the time, says new data from Nielsen.

Nielsen Consumer & Media Insights (CMI) data shows that in the past 12 months, the number of wearable technology owners has almost doubled (+93%) and now represents 9% of the online population aged 15+.

This may be a small band of early adopters but it's a rapidly growing group of Kiwis who are "wealthy, active, focused on image and style, and are partial to the finer things in life".

About half of the New Zealanders owning wearable technology are aged 20-39 and are most likely to be independent young adults or adults with young children with a personal income 16% higher than the national average.

Wearable devices are also particularly popular with people who live in Wellington.

Wearable owners are career-driven with 42% saying they want to get to the top in their career.

Wearable device owners are more inclined than average to "flaunt their personal sense of style and upkeep an image associated with their high wealth status" according to Nielsen:

This outlook extends to their food choices:

Will this modest but growing band of early adopters with their hectic lifestyles follow the smartphone trend of buying bigger and better with their wearables?

Check out their profile in the infographic below: 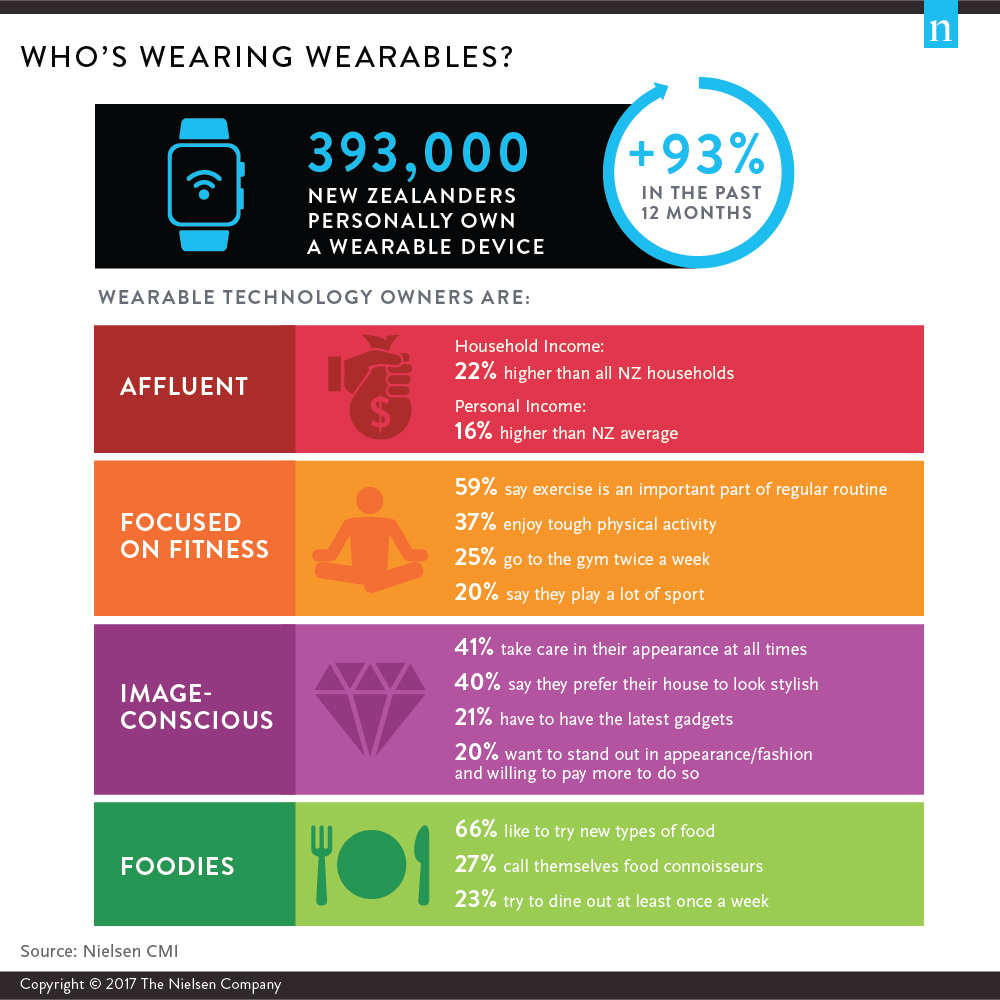