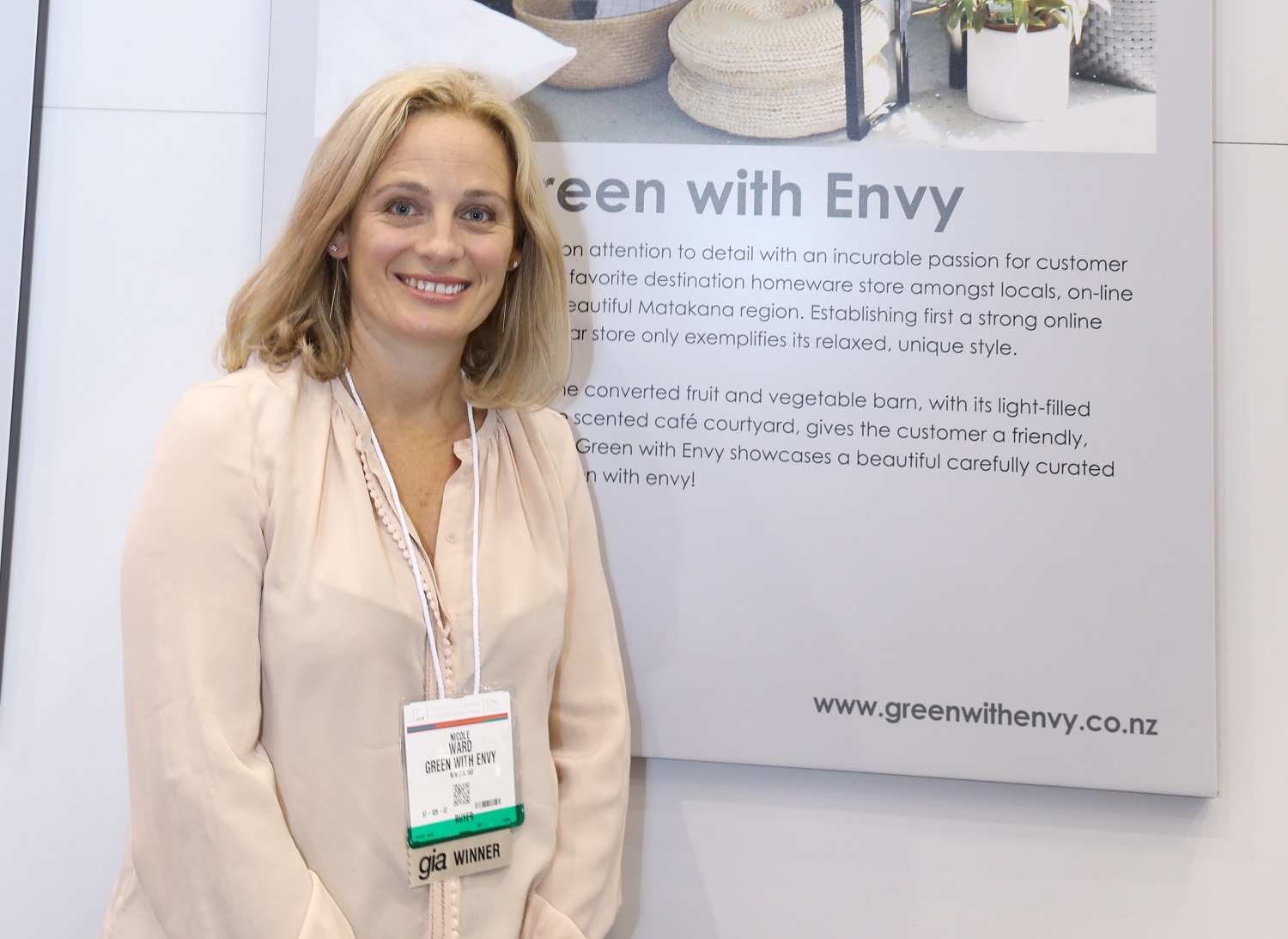 In March Kiwi homewares retailer Nicole Ward (above) and her store, Green With Envy, were named among the top 5 globally in this year's Global Innovation Award.

A Kiwi homewares retailer has taken out on of the top five prizes in this year’s Global Innovation Award (GIA) run by the International Homewares Association and coinciding with the recent International Home + Housewares Show in Chicago.

Matakana retailer Green with Envy, with its carefully curated collection of gifts and homewares, is not only the winner of the 2016-2017 New Zealand national GIA winner but was also named as one of just five 2017 GIA Global Honorees for Retail Excellence.

The GIA competition has national and global levels and was designed to honour independent and multi-location home and housewares retailers for excellence in business.

An integral part of the International Home & Housewares show, the Global innovation Awards programme is designed to foster innovation and excellence in home and housewares retailing.

In 2017, for the first time in a number of years, New Zealand ran a country-specific GIA award programme of which Wares was the national sponsor and organiser.

28 national gia winners from 27 countries were selected and entered in the global competition at the IHA Show, where the global jury (consisting of four retail/visual merchandising experts and seven editors and publishers of co-sponsoring housewares trade publications from around the world) selected the five GIA Global Honorees.

The 2017 Global Honorees were:

For more information about the New Zealand Global Innovation Awards (GIA) programme in 2017-2018, and a chance to represent New Zealand at the 2018 IHA Show in Chicago, contact Martin Griffiths (below with "our" Kiwi winner) on 021 662 228 or at marting@mpm.nz 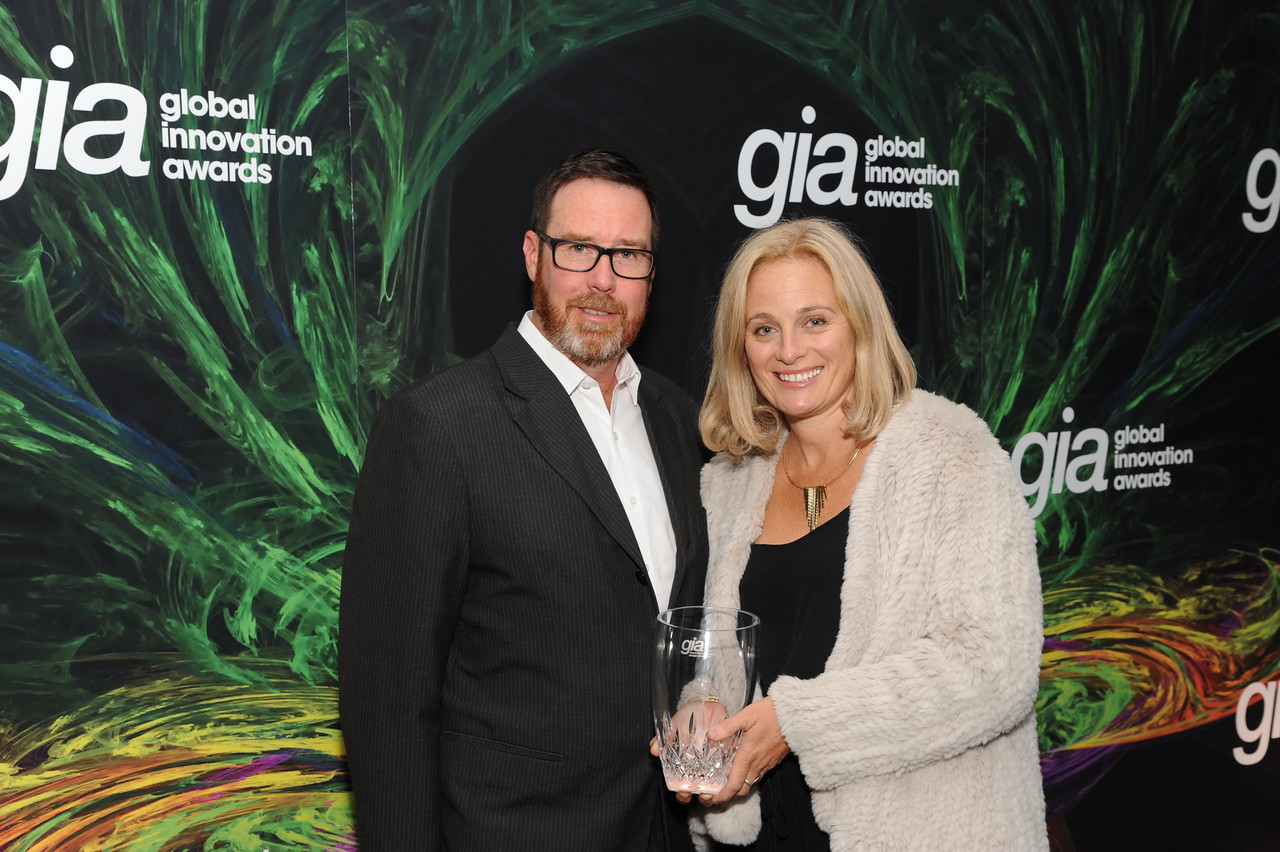