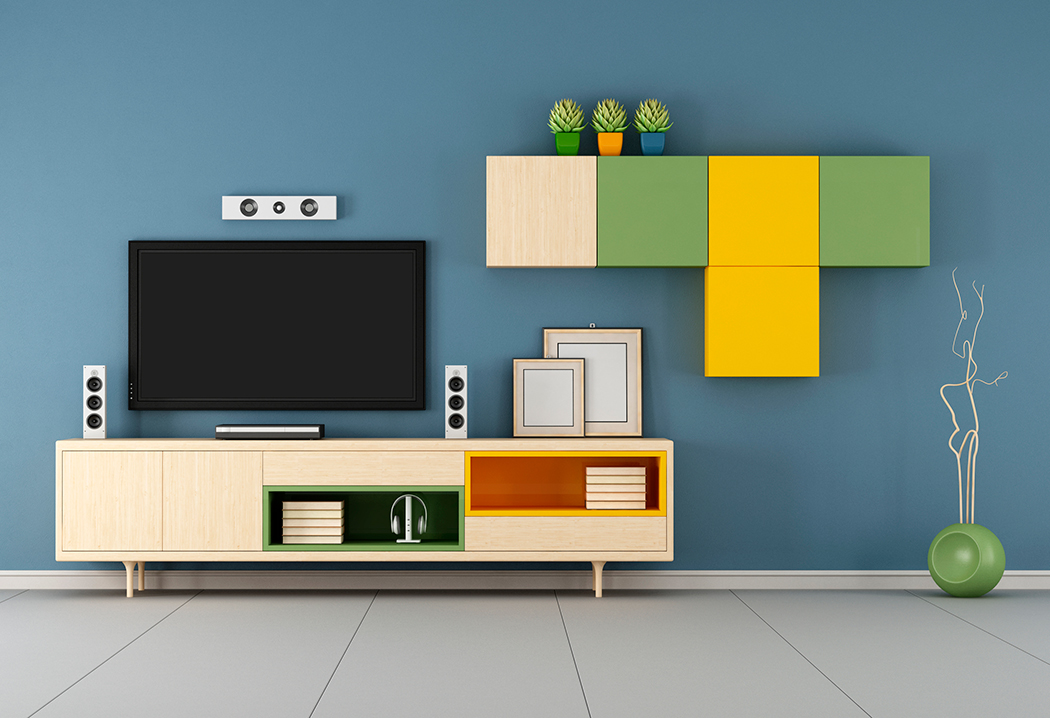 4K TVs have come of age - 4K UHD TV sales are growing at 105% in 2016 compared to 2015. Tech lobby group the Consumer Technology Association says US sales of 4K Ultra HD televisions are expected to double to 15 million units this year with a faster rate of adoption than HD TVs. 4K Blu-ray players have also been selling fast thanks to content providers getting on board. All the major studios have now released 4K content with more than 500,000 4K Blu-ray discs sold so far while Netflix is also streaming movies in 4K online. www.cta.tech

But will 8K TV arrive as soon as 2018? - The Nikkei Asian Review reported in August that Panasonic and Sony would be partnering with broadcaster NHK and others to develop technology for televisions capable of handling Ultra High-Resolution 8K video. With plans to begin production of 8K sets by 2018, Panasonic and Sony will not only work together but also with other Japanese companies to make development of the technology economically viable, says the report. www.asia.nikkei.com

Sony plans to make VR films - Sony aims to extend content for its dedicated Virtual Reality (VR) headset into TV and films and not just gaming. It has also said it will not enter the burgeoning smartphone based headset market. Sony’s VR headset works in conjunction with its PlayStation 4 games console and will retail at a price lower than Facebook’s Oculus Rift and HTC Corp’s Vive headsets that require more expensive personal computers to run. The PlayStation VR headset was due for release this month. www.sony.com 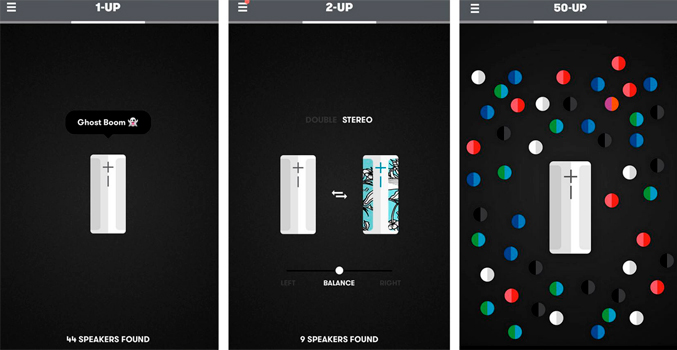 Urban Ears has updated its app for its Bluetooth speakers so that users can connect as many as 50 UE BOOM, UE BOOM 2 and UE MEGABOOM wireless speakers at the same time. While it may be hard to imagine knowing 50 people with these units it certainly has potential for a dynamic store demonstration! 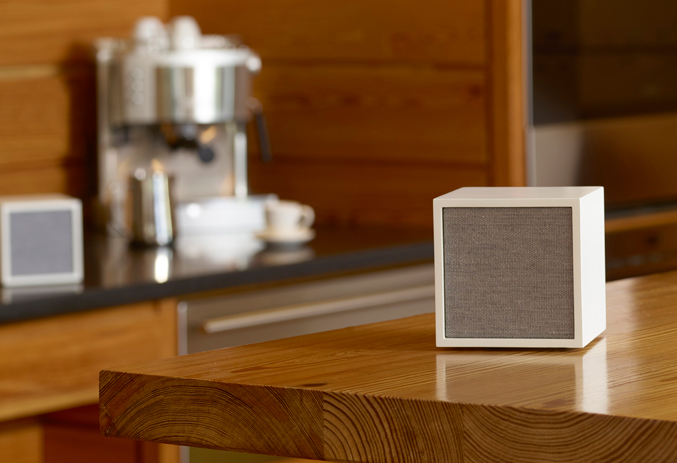 A cool new range of cubes and orb speakers are being released by Tivoli in New Zealand this November. The Tivoli ART range is a collaboration between Tivoli and Danish fabric brand Gabriel and is exclusively bought to New Zealand by Denco Audio. The ART range features stylish wireless speakers finished in wood and high-quality fabric and includes the Tivoli CUBE and Tivoli ORB available in Black/Black, Walnut/Grey and White/Grey. ART products can be used as single speakers on their own, paired or connected as a multi-room system, by adding the ConX Wi-Fi transmitter and receiver that allows any audio product to interact with any Tivoli products and most other audio products. 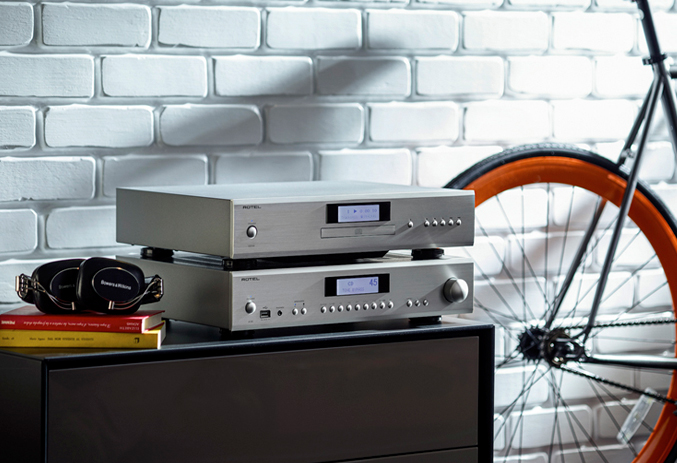 Rotel has launched its 14 Series hi-fi products to the Australian and New Zealand markets. The 14 Series includes the A14, A12 and A10 Class A/B Integrated Amplifiers, CD14 CD Player, and T14 Streaming Tuner, all carefully designed and acoustically tuned in the UK with critically selected components. The flagship A14 Integrated Amplifier has been designed to accommodate both traditional analogue sources as well as the latest digital sources which are handled by the AKM 32-bit / 768-kHz DAC. This model supports IP network connectivity and app control too. The 14 Series is available at Rotel Dealers in September 2016 in both silver and black finishes. 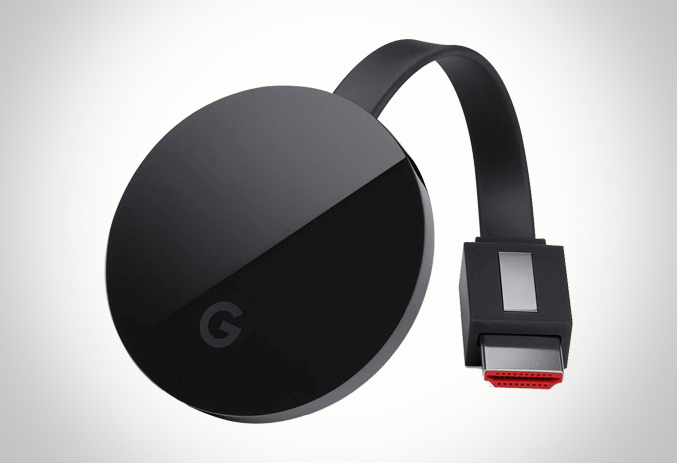 The very popular Google Chromecast has gotten a 4K capable big brother, so users will soon be able to stream 4K content to their to 4K TV. Chromecast Ultra has the same benefits of the previous generation model but also includes High Dynamic Range (HDR) support, faster speed and Wi-Fi improvements. Chromecast Ultra loads videos 1.8 times faster, has ethernet support and works with the just released Google Home, a voice-activated speaker powered by the Google Assistant. Chromecast Ultra will be available in November in the US. 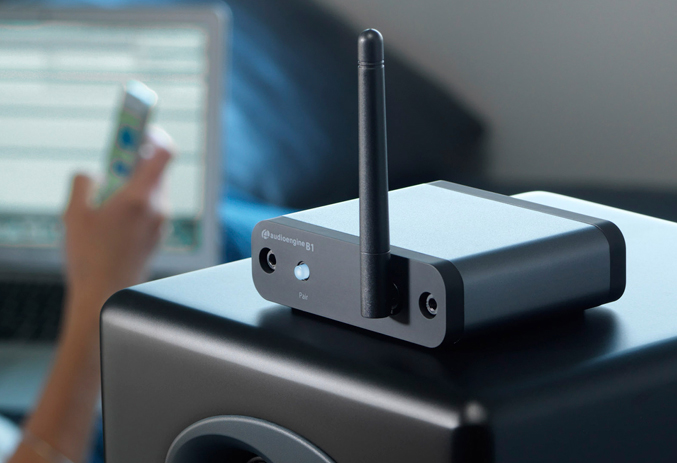 New to New Zealand Audio the B1 is a high-fidelity audio component that easily integrates into your music system and plays music directly from your library or streams from any app. The B1 streams high-quality audio from your Bluetooth-enabled smartphone, computer, or tablet to any music system or powered speakers and is a simple way to get great-sounding wireless music from your device out to any music system. Setup and pairing is really easy and no special software is needed. The B1 also addresses issues of poor Bluetooth audio quality with its aptX codec, a high-quality audio converter designed specifically for audio. The B1 also has special circuitry and a precision-tuned antenna to extend the wireless range, providing much more versatility than other Bluetooth receivers. 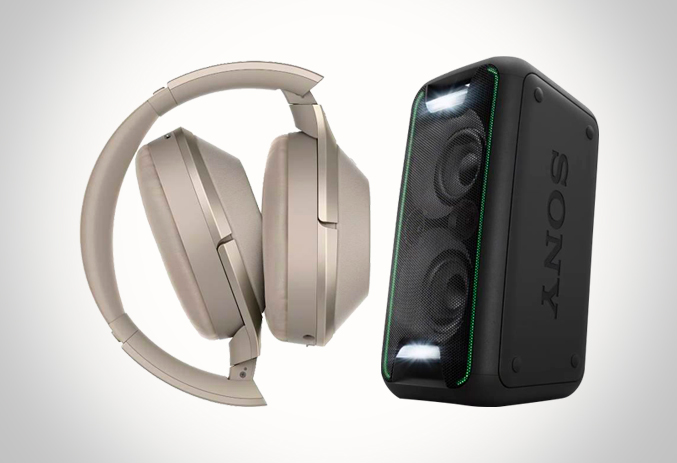 The MDR-1000X headphones are Sony’s flagship noise cancelling model offering some of the most responsive cancellation of ambient sound frequency range on the market. The 1000X is the first in the Sony noise cancelling stable to let you “own” your listening experience by tailoring the noise cancelling features to your ears with a “Personal NC”.

Also on offer is the GTK-XB5 Bluetooth Speaker. A new addition to Sony’s EXTRA BASS range, this is the baby brother of the popular GTK-XB7. It’s a compact one-box design that is now 20% smaller and lighter making it easy to move around and set up stereo sound either vertical or horizontal, while providing the all-important feature of room filling sound. Its lighting changes colour with the beat of the music and, by using Sony’s SongPal app, you can even select lighting effects directly from a smartphone. You can also couple with another XB5 with the Speaker Add function.