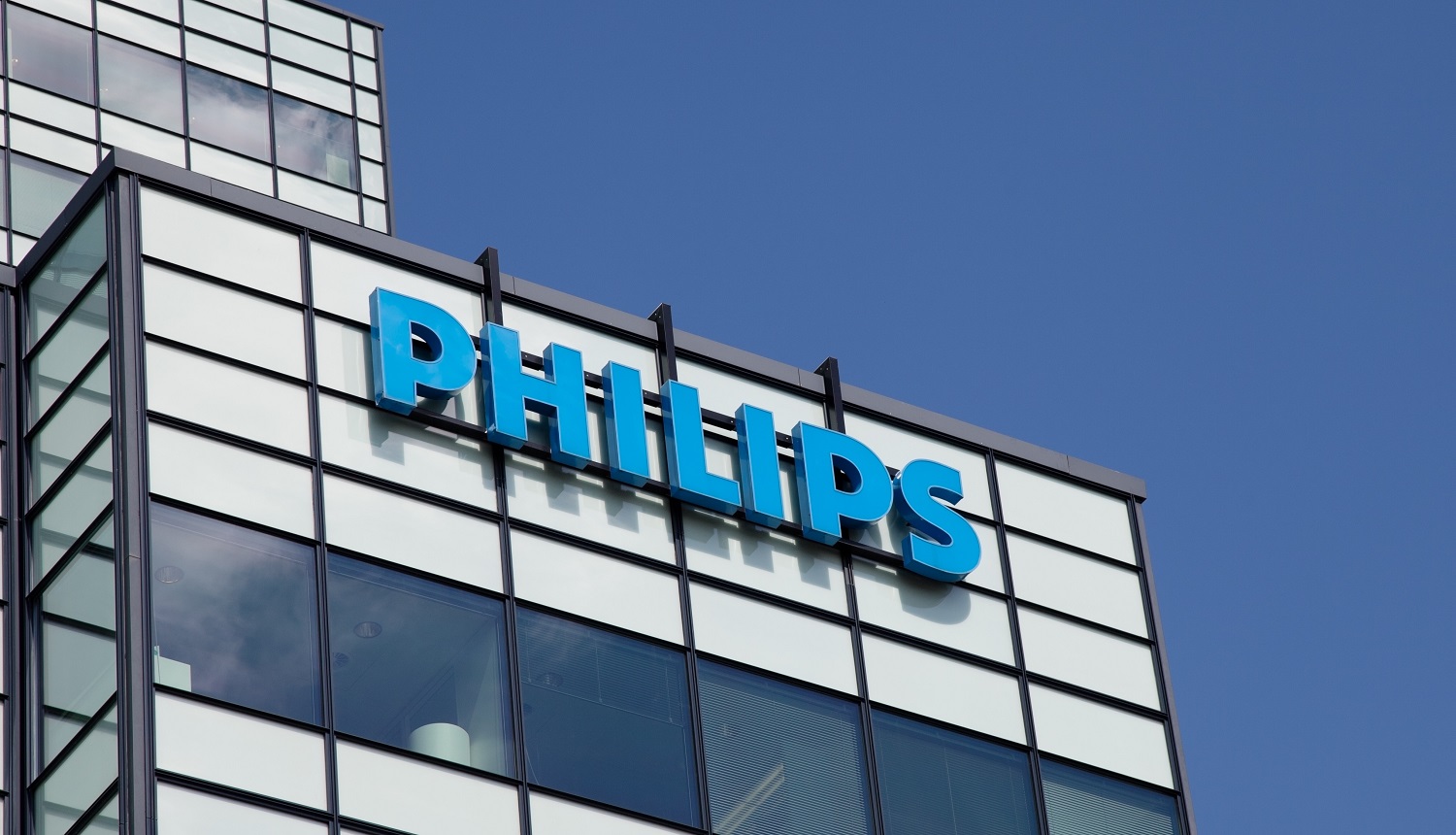 Late last week it was announced that Breville's longstanding distribution agreement with Philips for Australia and New Zealand for male grooming, beauty and garment care products would expire on 31 May 2017, by mutual agreement.

For its part, Philips is moving the distribution of the majority of its consumer portfolio in-house in Australia and consolidating it into one master distributor in New Zealand, a move that is designed to "streamline its relationships" with retail partners.

Chris Kerr, General Manager for Philips Personal Health Australia & New Zealand, says:“Breville and BPM have been long-term, outstanding distribution partners of Philips in Australia and New Zealand, and we greatly value and thank them for the contribution they have made to the business to date.

“With the changing retail landscape, it is necessary for us to prioritise our relationships with our customers. Following feedback to this effect and a review of this area of operations, it seemed the right time to focus our efforts on simplifying our distribution and bringing it in-house. In that way it will allow us to operate in the most productive and efficient manner for the benefit of our retail customers and our business, as well as enabling us to present in a unified way."

Mark O’Kelly, General Manager of ANZ for Breville, says that as Breville continues to align behind its new strategy and put all its efforts into the execution of Breville’s core global and ANZ regional business, it was the right time for both parties to make this change.

“The Philips and Breville teams should be proud of the business they have grown together in the Male Grooming, Beauty and Garment Care categories. We believe Philips has a very compelling offering for Australian and New Zealand consumers, and we wish Philips the best of luck as they continue to deliver and support the ANZ consumer in the years to come.”