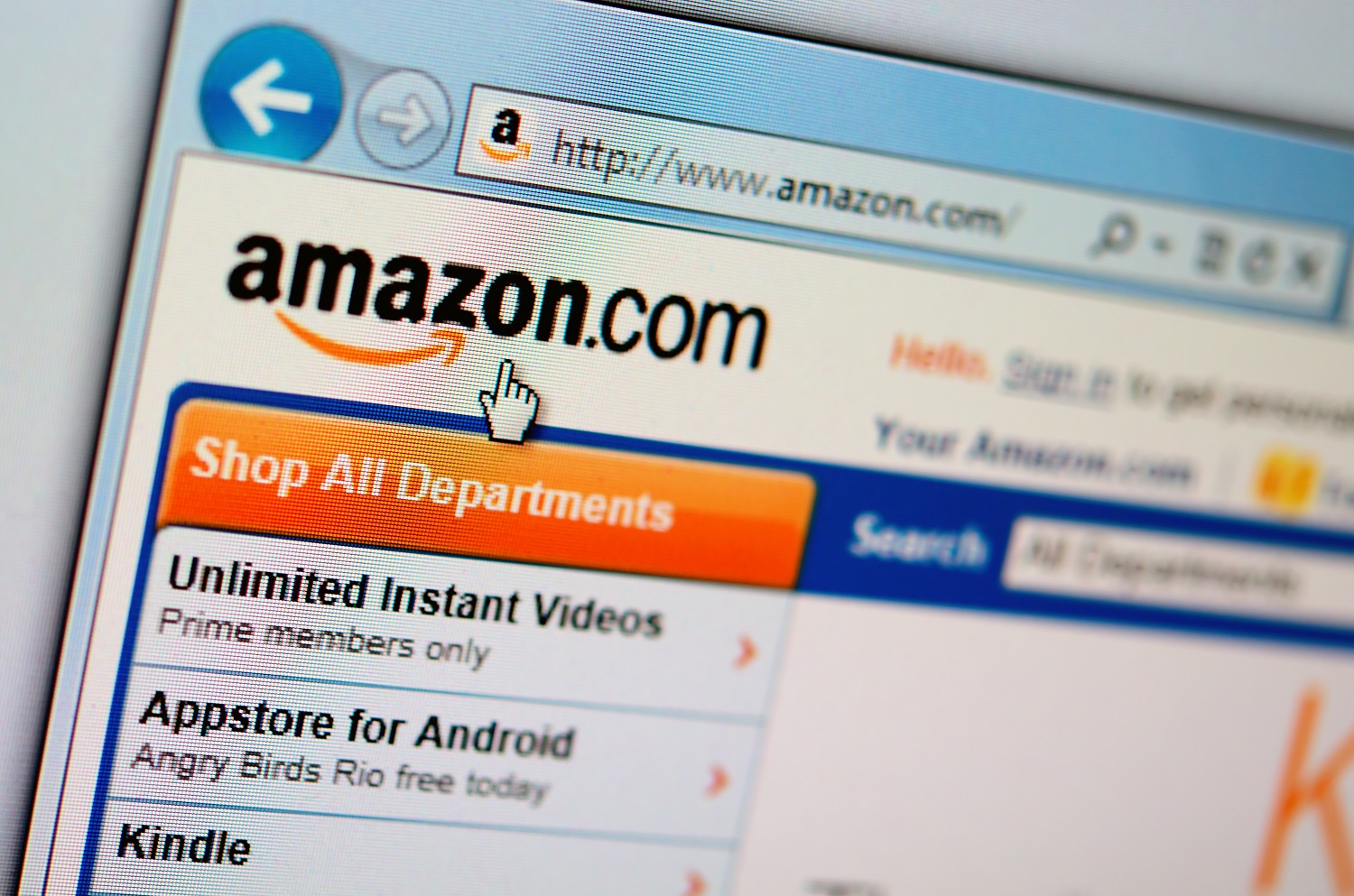 The Australian business media continues to niggle away at the possibility of Amazon bringing its global smarts to bear on the Australian market.

Much has been hearsay until the last few days. But now we seem to be reading about directly attributable hard facts.

For example, it's been reported in some detail in the Australian Financial Review last week and subsequently today on News.com.au that Amazon's expanded plans for Australia are progressing and that they will largely be in place by September next year.

The prospects of Amazon entering the market with ranges that go way beyond its current Kindle and reading-based Australian offering and possibly as far as fresh foodstuffs would, needless to say, shake up the market across the Tasman.

Fresh goods would obviously worry the FMCG sector but, if Amazon rolls out into the same sorts of categories it is known for in other territories, other retail sectors would rightly also be troubled - which would lend some credence to the suggestion that JB Hi-Fi's acquisition of The Good Guys was in some part a reaction to the prospect of Amazon steamrolling its way into Australia.

And physical stores? Australia is a big place, the thinking being that Amazon could cover off delivery and availability in more remote regions which could not justify a full blown DC.

Needless to say Amazon is still keeping quiet about its plans. We will keep you posted.