SERVICING LOSES HALF CENTURY OF KNOWLEDGE 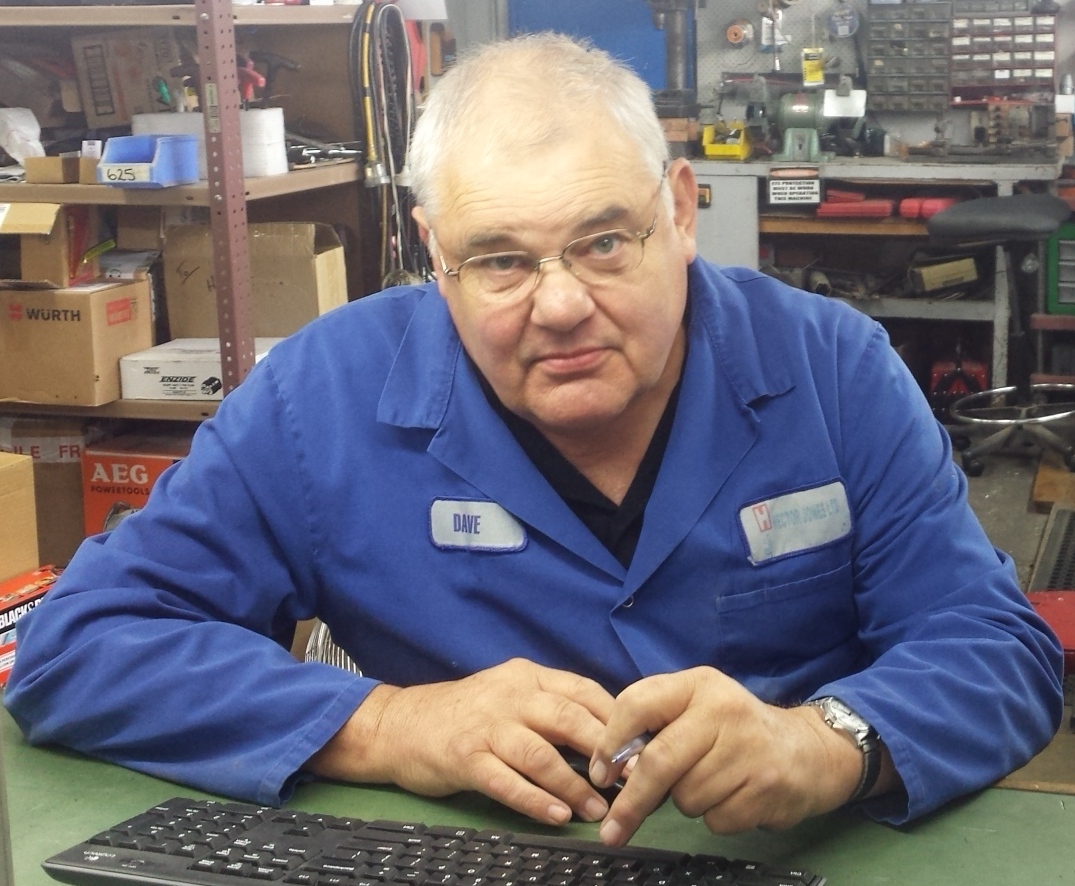 How do you replace 47 years of servicing experience? Dave Astridge (above) retires from Hector Jones.

Much has been recorded about the importance of service agents and the difficulties this sector has faced over the years maintaining numbers and attracting new apprentices.

How then, do you replace a man retiring after 47 years, not just in servicing, but with the same company to boot?

Hector Jones Ltd is an iconic Hastings company, founded in 1914 by Hector Jones no less, and it’s still trading from the original premises.

Hector died in the mid-1930s and the family appointed a series of managers to run the business until 1984, when Leith Jennings took over.

Ill health forced Leith to quit in 2002 when he sold to Brent Floden and current owner Rod Gay bought the business in January 2004.

Rod has now been at Hector Jones for 28 years, just four more than his partner, Dionne Robinson.

Tributes for an almost half centurian

The real subject of this piece, Dave Astridge, joined as a 16 year-old apprentice serviceman, becoming Service Manager in 1979. Over the years, he has led a team servicing such names as Tellus (his favourite), Nilfisk, Electrolux, Sunbeam, Miele, Braun, Black & Decker, Dyson, Kambrook, AEG and others.

Dave joined Hector Jones on on 6 January 1969 and, 47 years to the day later, was sent off in appropriate style, just last week.

Dave Astridge looks back fondly on his time with Hector Jones: “Most of the time I couldn’t wait to start work each day. I genuinely enjoyed it and made heaps of friends over the years.”

Hector Jones’ owner, Rod Gay, says this of Dave: “Dave Astridge has been a tower of strength for such a long time. He is due our grateful thanks and it was a pleasure to see several staff from back in the day at his farewell, along with some Bay-based reps.”