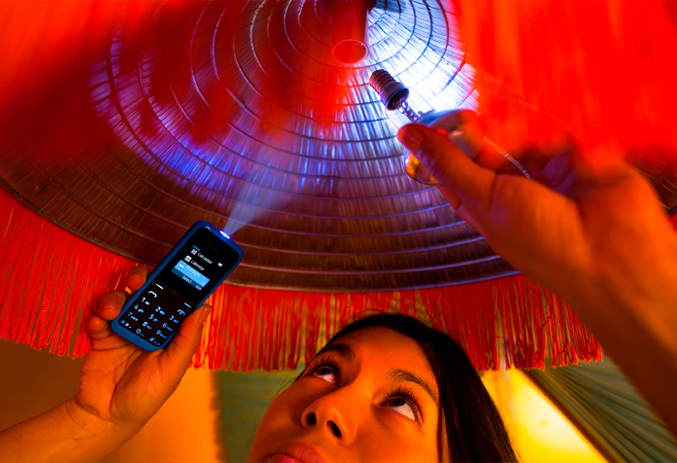 A round-up of some of the latest local and international phones, computing & games category news.

Is Nokia making another comeback?

Finnish company HMD announced early in December that it will bring new smartphones to the market under the iconic Nokia name.

The news follows a licensing agreement signed earlier this year where HMD gained exclusive use of the Nokia brand on mobile phones and tablets for the next 10 years.

Plus, because HMD owns the existing Nokia branded feature phone business, it already has “a significant global foothold including Americas, Europe, Asia, Middle East, Africa, India and China from day one”.

HMD will be working with Google and Foxconn subsidiary FIH Mobile on new Nokia phones at the affordable end of the market we hear and promises to make a big splash on the smartphone market in the first half of 2017. 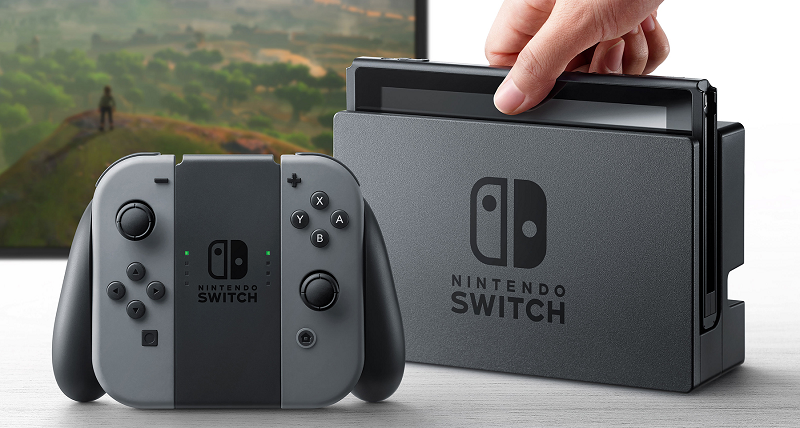 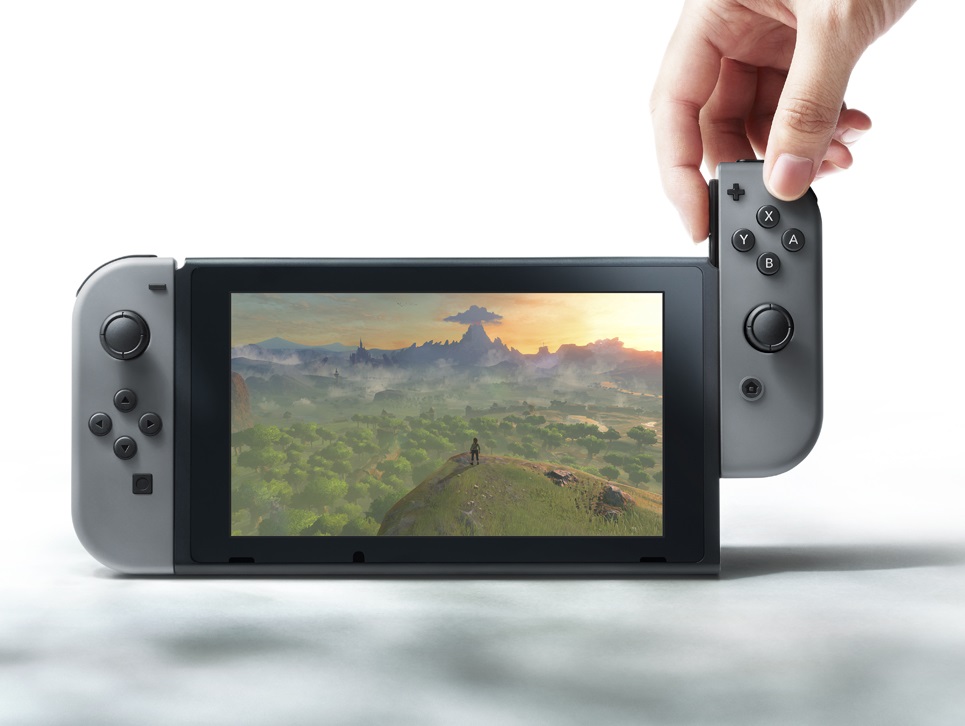 Ninendo’s next gen console due out next year

Nintendo’s next contribution to the world of gaming was unveiled in October.

The Nintendo Switch (above) is both a console and a portable games system and flies in the face of the ever more powerful Microsoft and PlayStation models focusing instead on a more hybrid model.

The main unit – a tablet-cum-processor – can connect to a television or monitor through a docking console and be used as a home console (photos above).

But there are also two separate detachable controllers for individual or multiplayer gaming in a portable mode using the main unit’s built in LCD screen.

Nintendo Switch will also support multiplayer via multiple systems meaning that four people can play each other if they have two Switch units.

Much of the basic specs and info aren’t yet available but the Switch is set to be launched in March 2017.

Find out more about Nintendo's next games platform on Friday 13 January 2017 at 5.00pm NZ time at this link. 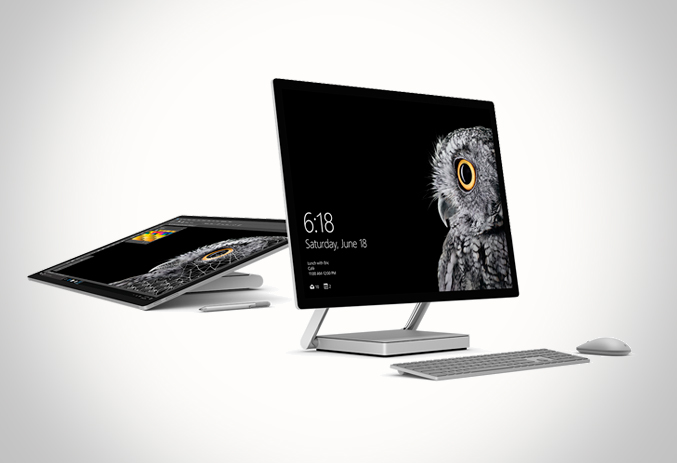 Microsoft is taking shots at Apple’s “creative” desktop users with the Surface Studio 28-inch all-in-one desktop PC with touch screen and pen technology. Surface Studio has a minimalist design on thin arms and can be angled flat for writers and sketchers to use it as a large piece of digital “paper”. It also comes with a hockey puck-like dial, in addition to a mouse. Users can place the dial on the screen to change things, such as paint colour, mid-stroke. It can also be used off-screen, on your desk. Surface Studio is available with a Quad-core 6th Gen Intel Core i5 or i7 and 8GB, 16GB, or 32GB RAM options and will be available early 2017. 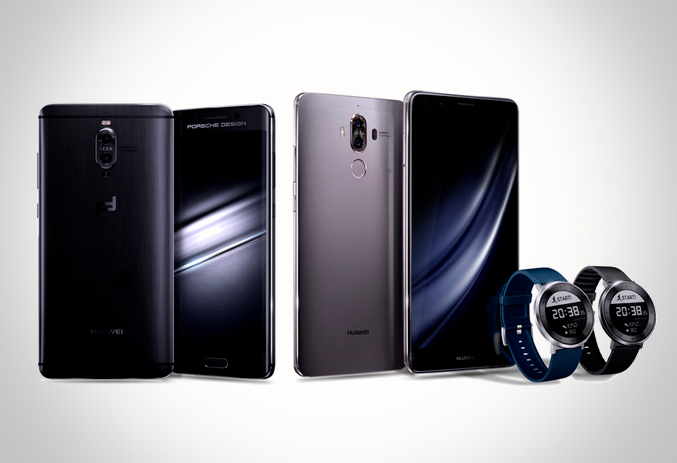 Huawei is also upping its phone game heading into the new year with the Mate 9 which features the Kirin 960 chipset said to be “the world’s highest performing smartphone processor”. Mate 9 has SuperCharge technology that delivers a full days charge in 20 minutes and a second generation Leica dual lens camera with 12 MP RGB sensor, 20 MP monochrome sensor and Hybrid Zoom, featuring a superior 2x magnification. Available in black, gray, silver, gold, brown and white. The photo shows a limited edition Mate 9 designed in collaboration with Porsche. 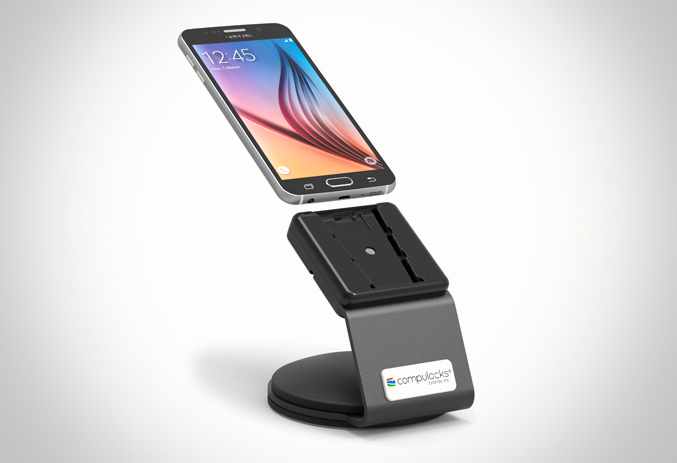 A clean looking universal device lockable stand for vendors to securely display Smartphones and EMV readers for POS, SlideDock is a two-part system. The first is an adhesive plate that connects to the back of the device, the second an angled swivel stand, with a quick lock base for a secure “grab & go” solution. Once the connecting plate has set on the back of the device you slide it on the SlideDock stand. The first measure of security is an integrated keyed cylinder lock that latches the device in to place. The second is securing the stand itself, with adhesive or screw-on base, to the table surface or wall. Features a quick-connect plate that attaches to device with industrial strength adhesive, an optional rotation plate on the bottom for full user interaction and complete cable management. 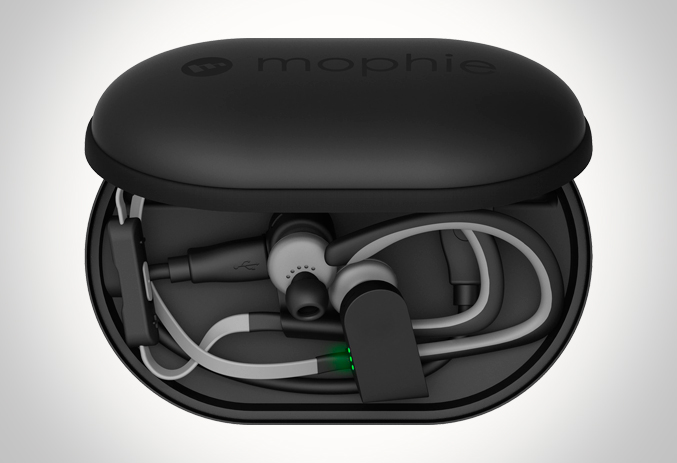 Made for wireless headphones, fitness trackers and wearables, Power Capsule is a clever solution for all those devices that always need a charge. Whether you are on the way to the gym or traveling, the power capsule is the perfect solution for those with active lifestyles. With a built-in 1,400mAh battery, this compact travel case keeps your wireless in-ear headphones, fitness trackers or other wearables charged and protected while safely packed away. Features priority charging to provide power to your device before the capsule starts to recharge and high output charging with an output of up to 1.0A. 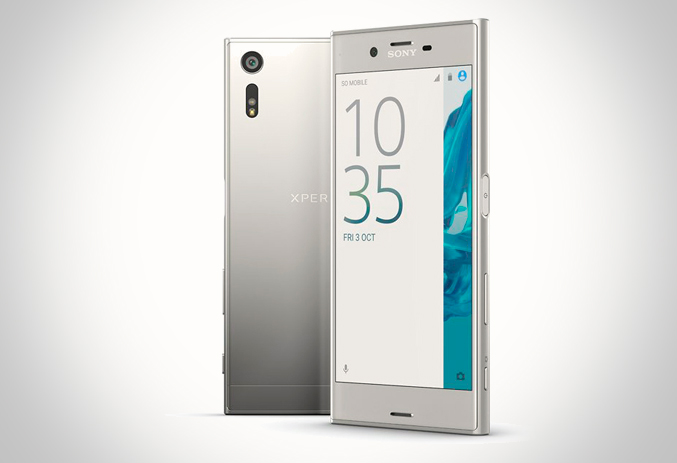 Sony has released its latest flagship model smartphone, the Xperia XZ, with its 23MP front camera and 13MP rear camera with triple image sensing technology that brings together the power of an imaging sensor and a laser autofocus to capture fast moving objects even in low light. Xperia XZ is water resistant, comes in a range of cool colours and has intelligent usage that adapts to user preference and smart charging to prevent battery decline. 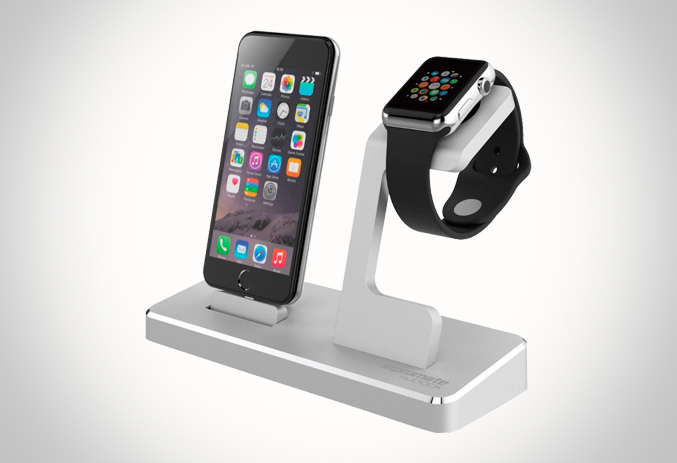 Computer Dynamics has been getting a great response from the market for the nuDock, a 3-in-1 power stage that features a wireless charging stand for Apple Watch, charging dock for iPhone or iPad and ultra-fast dual external USB ports to charge any USB powered device. 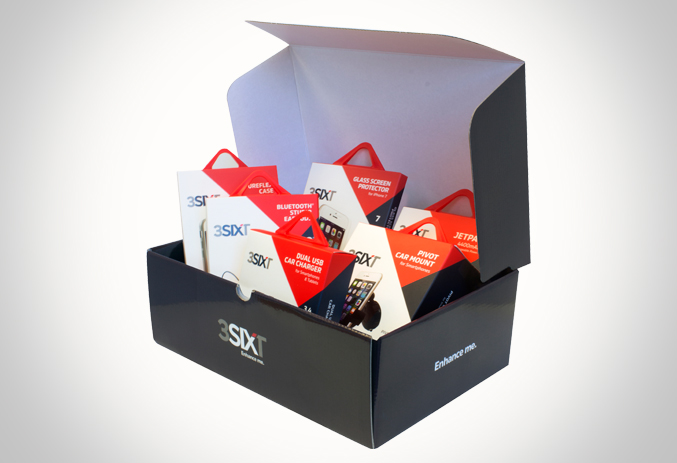 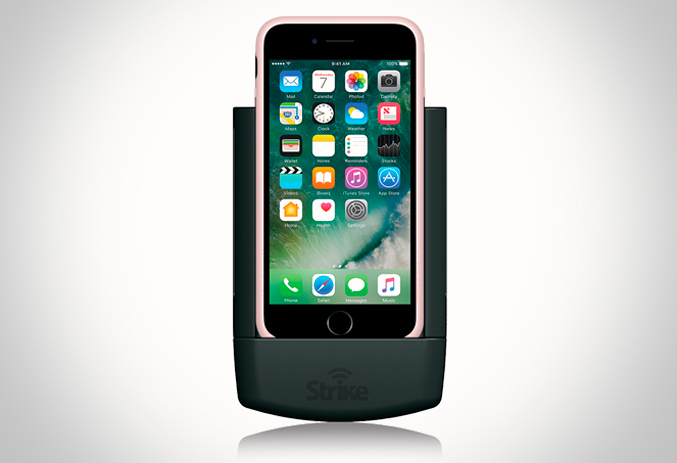