WHAT ARE NOEL LEEMING'S XMAS SURPRISES? 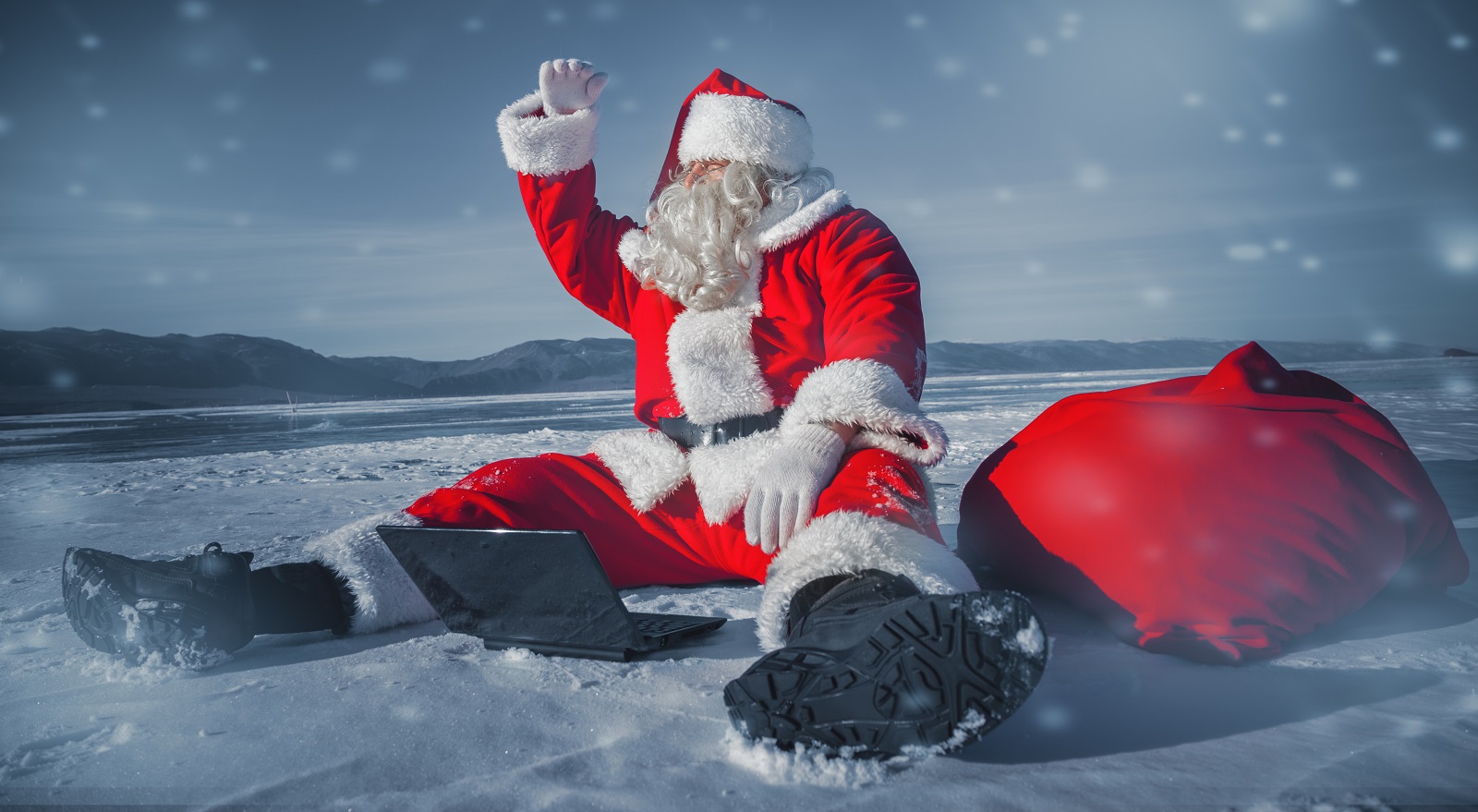 Noel Leeming has just revealed its pick of this season's hot products and trends based on what Kiwis have wanted most so far for Christmas.

There are few surprises among the technology toys, although drones are showing "huge" growth compared to last year, led by DJI's Phantom 3 Standard Edition Quadcopter, which retails at no less than $770. 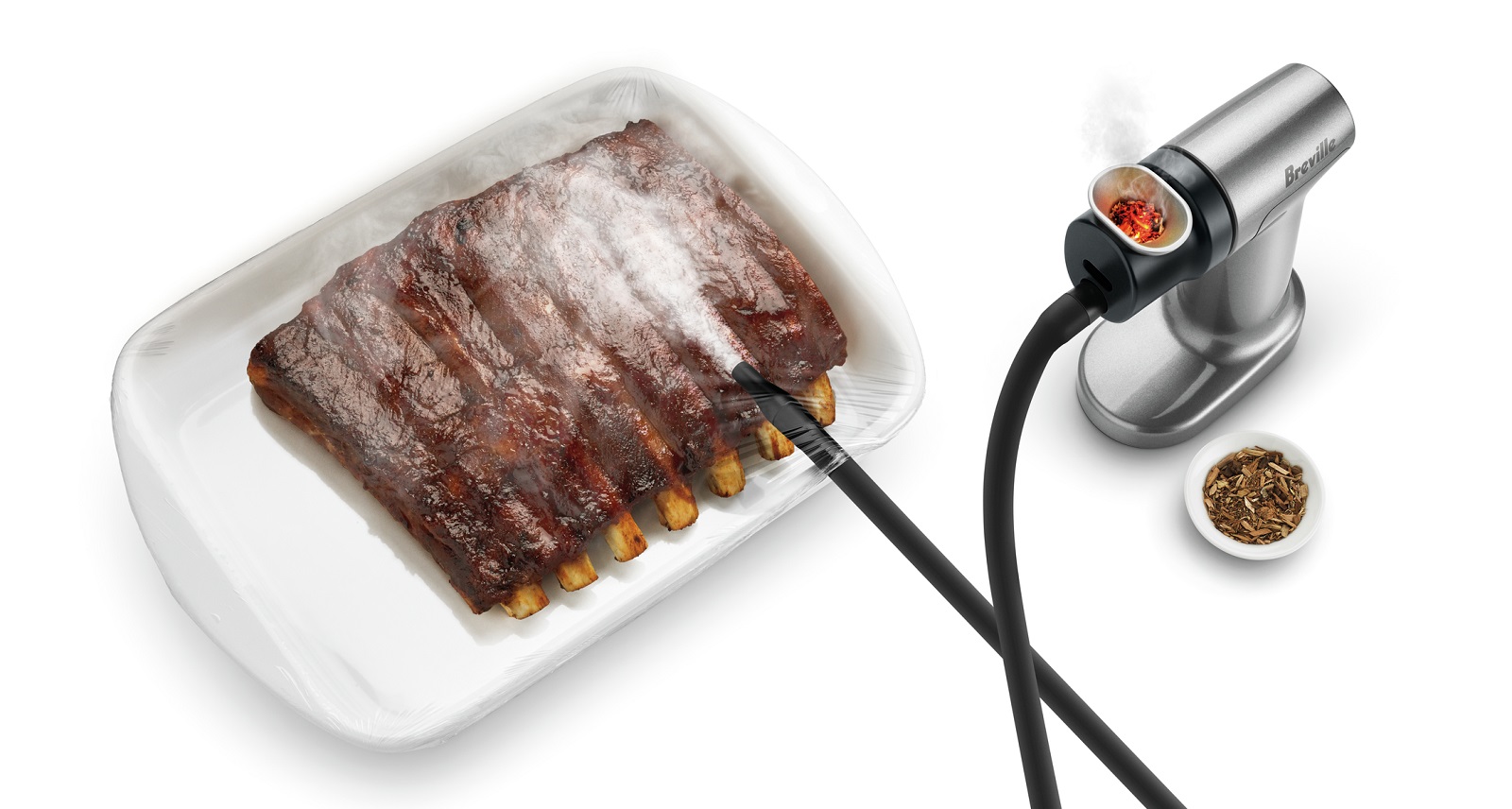 The biggest surprise perhaps is that such has been the popularity of Breville's Smoking Gun that it has sold out at Noel Leeming, with a new shipment due on 18 December.

Noel Leeming Executive General Manager of Merchandise Jason Bell says that the Breville Smoking Gun has "shone through as the gadget for Christmas" and thinks this is partly due to TV shows like Masterchef and My Kitchen Rules.

“It’s exciting to see a new wave of technology gadgets for the kitchen which mean Kiwis can entertain their passion for food without having to build themselves a smokehouse in their garden or at the bach,” he says.