Do you need to be the mother of invention this Mother's Day?

Mother’s Day will be here again soon (10 May 2015!) and provides a chance to take a look at the approaches major players in the channel take preparing for this once-a-year retail opportunity. Jess Brunette reports. 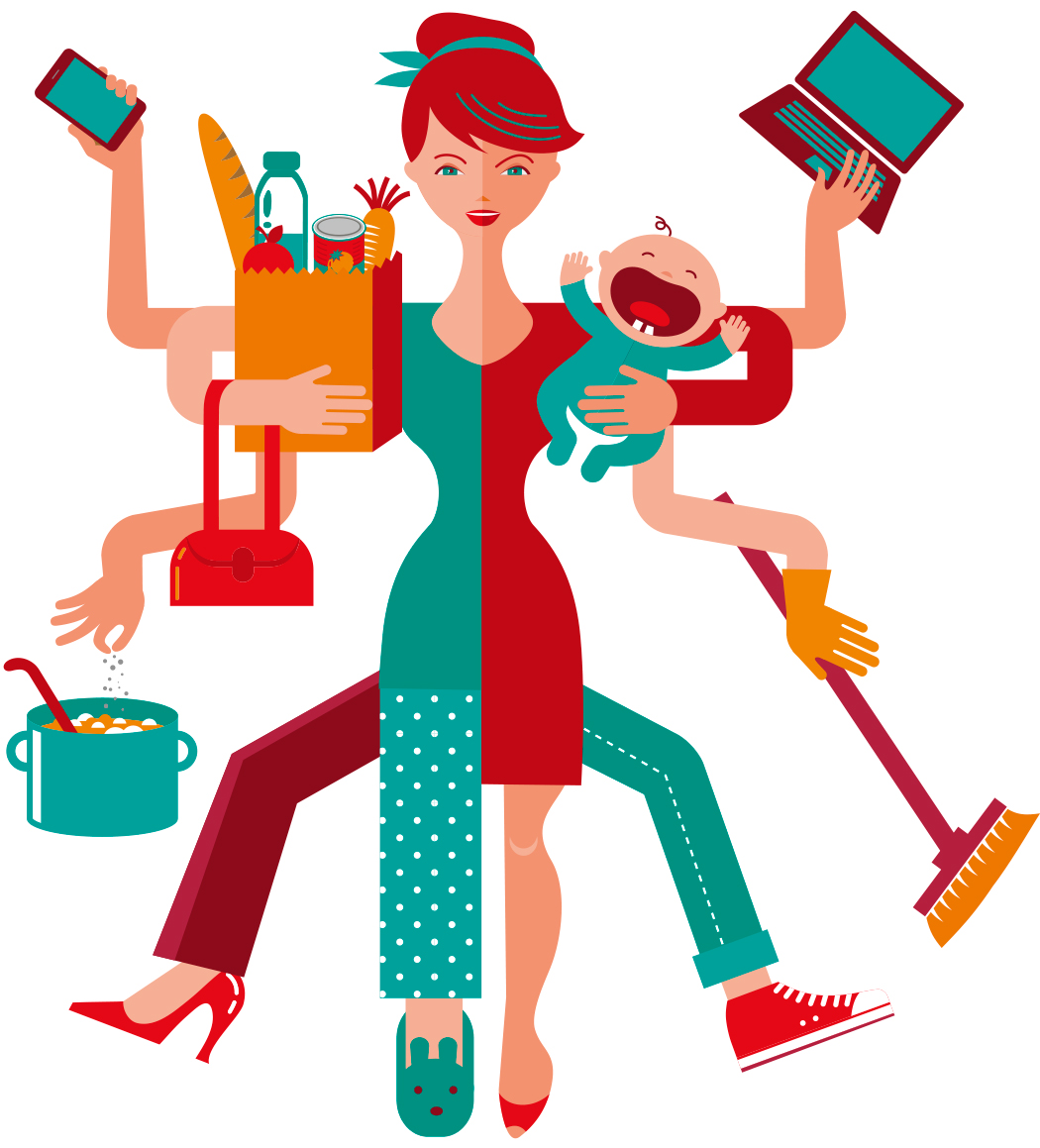 I talked to three major suppliers about how Mother’s Day has worked for them in the past and what type of products, and promotions will be pushed in 2015.

Breville has always been a big player at this time of year, so how was Mother’s Day last year for Managing Director Brett O’Neill?

“Breville sales for Mother’s Day were strong last year due to new products including the introduction of the Nespresso Inissia range. Other star performers from last year for Breville were capsule coffee machines, espresso machines, bench blenders and juicers. Popular coloured co-ordinated Breville appliances in Cranberry and Black Sesame also appealed to consumer’s sense of design and style,” he says.

Coffee has continued to be a go-to product for Mother’s Day with pod machines bringing attention to all aspects of the category and catching the imagination of both receivers and givers of gifts around both Mother’s and Father’s day.

Coffee giant Nespresso has been at the forefront of this trend and New Zealand Country Manager Guillaume Chesneau gave feedback on what worked this time last year.

“Mother’s Day 2014 saw the successful launch of the Inissia machine range, and as with any category, news and innovation are the pillars of category growth,” he reports.

It’s not just food and beverage that works best for Mother’s day however. Spectrum Brands operates in both food preparation as well as personal care (particularly through its Remington brand) and this has proven to be a winning combination each Mother’s Day.

“We introduced a range of coloured hair dryers and straighteners which refreshed our range and added some great eye catching colour on the shelf,” she says.

I asked if there were any particular star products that did well for the company last year? “Our George Foreman Mix & Go was in hot demand. People are really starting to take their health seriously and we have the perfect product to help them achieve this,” Carr adds.

Amanda Carr for one is hoping to continue the success that the George Forman Mix & Go established last year with some additions to keep the ball rolling and create further interest.

“The continuation of Mix & Go is key is still selling like crazy but also the upgraded Mix & Go Pro is helping to add further value to the category,” she says. The there’s also a new addition in the form of the Health Mill, an attachment for spices, herbs and nuts for the Mix & Go. “We also have a manicure/pedicure set which would be a perfect gift for mum!” Carr adds.

New products and new colours continue to be strong cards to play for both Nespresso and Breville. Nespresso’s big hitter will be the new Lattissima Touch machine while popular established models will also be available in some new eye catching colours.

Breville’s Brett O’Neill explains that hot items for the company this year will be coloured Breville Nespresso coffee machines, new Breville premium espresso machines and bench blenders for nutritional smoothies, all highlighting a “strong trend for the café style experience at home.”

“Juicing will also be at the forefront with Breville embarking on a major public relations campaign during the visit of Joe Cross and the launch of his new movie Fat Sick and Nearly Dead 2,” he says.

As well as attaching themselves to Joe Cross and his health message, Breville will be running a competition around this Mother’s Day with purchasers of any Breville product in the given period entering a draw to win a Golden Experience with Breville brand ambassador and celebrity chef Heston Blumenthal.

Others are taking a different approach to getting consumers into the stores however, with Nespresso for one offering significant cashback promotions of $50 to $100 on select coffee machines.

Nespresso is also taking advantage of its unique status as a supplier of coffee capsules. “Our current Limited Edition Grand Cru, Monsoon Malabar, is the perfect coffee to go with any new Nespresso machine this Mother’s Day,” Guillaume Chesneau says.

Spectrum Brands, on the other hand, prefers to focus on building its relationships with retailers over this period: “We aren’t doing any market-wide promotions but rather working with each individual retailer to ensure Mother’s Day is maximised,” says Amanda Carr.

Taking a step back from the individual products and promotions that these players have been using to tackle Mother’s Day, I asked what strategies work best for the big picture on Mother’s Day.

For example, does it make more sense to promote an upgrade of a customer’s existing product or try to hook in new customers around this time?

“Both!” says Amanda Carr. “Our range is now so vast we need to look for new customers as well as getting existing customers to upgrade, like with the new Health Mill for all of those people that already have a George Forman Mix & Go.”

Nespresso also tries to walk the line between new and existing customers by encouraging customers to buy into the brand and its larger story.

“For Nespresso, Mother’s Day represents a key campaign period where we aim to educate both potential and existing club members on both our coffee story and latest machine innovations,” says Guillaume Chesneau.

Over at Breville, Mother’s Day is an opportunity to not only educate their existing customers but to stimulate the category and avoid price erosion.

WHO ARE YOU MARKETING TO?

Another challenge that Mother’s Day offers the channel is that selling products aimed at mothers to the people who are doing the actual purchasing, i.e. their partners! So does this create a significant challenge for the players I spoke to?

Nespresso’s Guillaume Chesneau gave his thoughts on this:

“The challenge is about educating all consumers on our product and wider service offering. For those purchasing machines as a gift, it is just as important to take them through the Nespresso coffee story and machine range, to ensure all users enjoy the ultimate coffee experience,” he says.

For Breville, an inclusive approach covering catered to mothers and their partners has been the way to go for their advertising and promotions.

Brett O’Neill: “Mother’s Day is an important gift giving time so we target both women and their partners using specific added value promotions. And our media and promotional activity is aspirational, aiming to embrace both men and women assisting with gift ideas.”

A strong hands-on approach to their retail partners is the preferred approach for Spectrum Brands when preparing for gift giving days like Mother’s Day.

“A big part of taking on that challenge is ensuring point of sale and packaging is simple to understand and that sales staff are well trained to understand what sets price points apart,” explains Amanda Carr.

So – what can we take away from all of this? While all of the players I spoke to for this issue occupy various areas of the channel, have different brand stories and target demographics and are taking a range of approaches to marketing and promotional activities, what they all show is a strong plan of attack and commitment to generating sales and brand awareness for the Mother’s Day period.

The important question is: are you ready to take advantage of the opportunities that Mother’s day can offer? 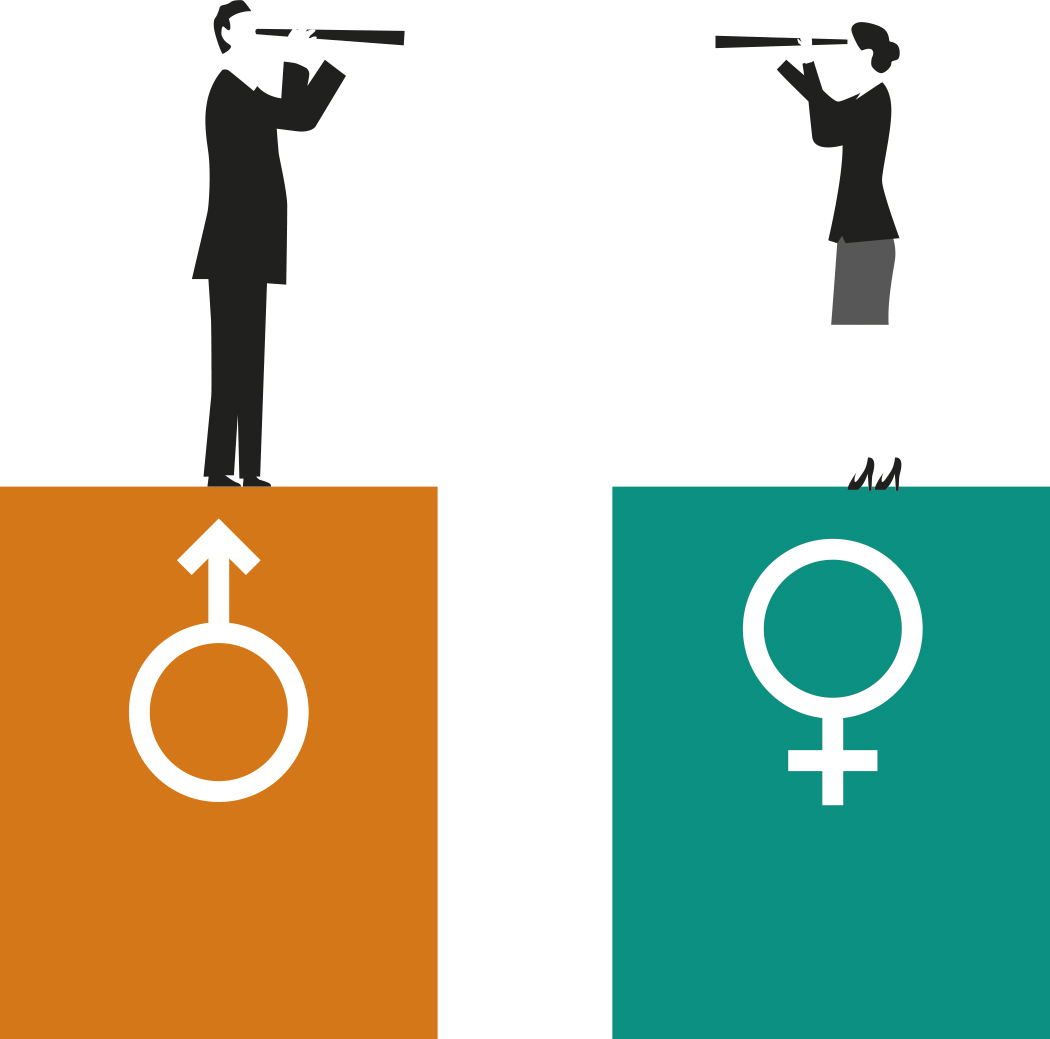 Two NZ-specific surveys released this year by market researcher Nielsen show some interesting differences around the financial and ethical priorities of men and women.

Kiwi women more cautious around spending than men? – The first survey, Money may make the world go around, but men and women have different spending priorities (read it here), points out that while both genders are generally positive about their financial future, fewer Kiwi women (54%) are positive about their personal finances for the coming year compared to men (59%).

Despite this positivity, Kiwis are still not looking to take the reins off spending with only 36% of women saying that now is a good time to spend, compared with 43% of men.

Savings also reveal gender differences with women keener to sacrifice on out of home entertainment, take away meals and grocery brands than men. The genders showed similar attitudes to saving on amenities, holidays and alcohol.

Oh and the survey also stressed that Kiwi women remain the primary decision makers around most shopping purchases.