The latest in our “Where Are They Now?” series is Bruce Rogers. Merv Robertson reports. 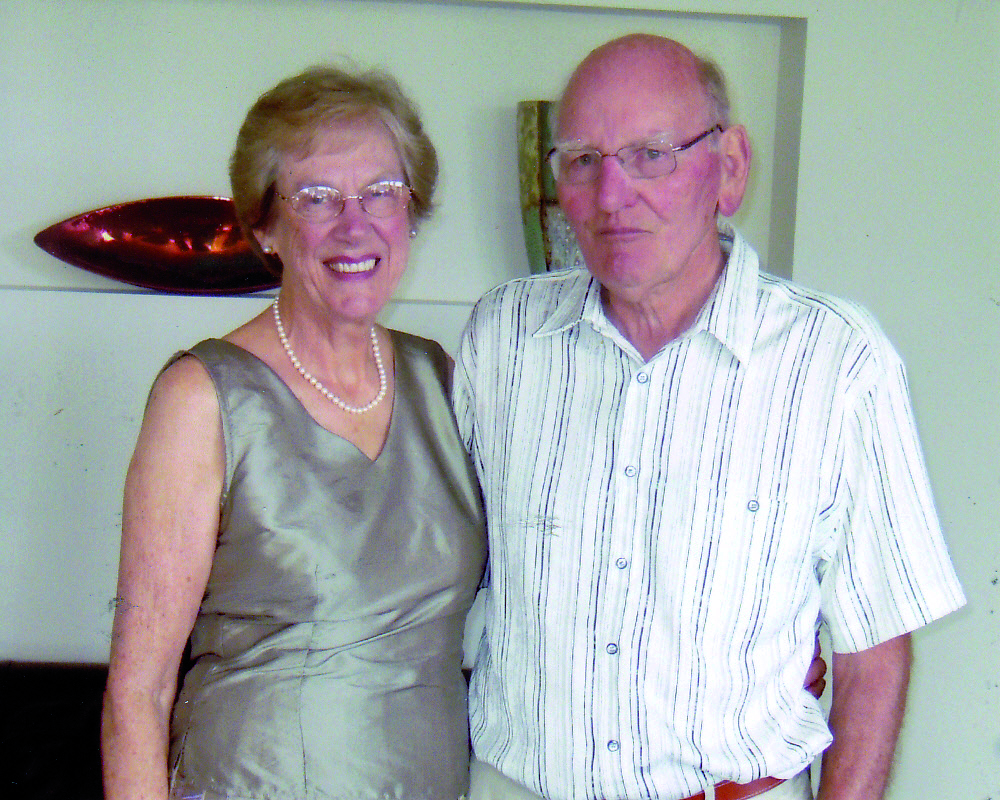 Very few retail staff today will comprehend that, back in the day, retailers couldn’t just write an order for what they wanted and have it fulfilled forthwith, even for basic products like refrigerators and washing machines. This issue we get an insight into how this all worked back then.

In June 1950, Bruce Rogers landed a job as storeman at Fisher & Paykel’s refrigeration plant. Bruce recalls he was interviewed by Ron Lewis and got £4 a week (around $270 today) picking, packing and some records work.

One day during those years stands out for an early encounter with Maurice Paykel: “I remember it well. For the first time, the factory had produced 100 refrigerators in a single day and, by way of congratulations, Mr Paykel turned up with a crate of a dozen beers for the team, enough for a couple of glasses each.”

After a handful of years, Bruce decided he wanted something new and informed Stan Tremain to that effect. “Next thing I know, I’m in front of Brian Rudman, who said that Roly Gillett was looking for a young, new sales office bloke to replace Bob Hart, who was going out on the road.”

So Bruce reluctantly went into F&P’s sales division, an area sarcastically referred to as the “allocations department”. The description annoyed him, “even though there was quite some truth to it”.

In 1956, F&P moved to a purpose-built manufacturing facility in Mount Wellington and in 1959 Bruce was seconded to the Necchi division as a rep, a position he was none too pleased with at first (sewing machines were “a bit sissy” for a staunch rugby man!). But a nice new Vauxhall Velox company car made all the difference and Bruce stayed on the road until 1962, at which stage he rejoined the F&P sales office.

Bruce was soon put in charge and so here he was, Sales Office Manager and head of whiteware allocations. He explains: “It seems simplistic to just look at the term ‘allocations’ in isolation. In fact, I made it my business to personally get to know 99% of our customers really well, big and small, so this exercise was certainly not done off the seat of the pants.

“I got to understand how they operated, the people running them, their position in the marketplace, their potential and generally went out of my way to establish close working relationships. On the internal side, I liaised closely with the factory, always knowing when a run was scheduled and what volumes were coming off the line. If for instance, 1,000 of a certain model were becoming available, I made sure there were 1,000 orders sitting with despatch.

“It was a very tight operation from start to finish. I knew all the production schedules and numbers because these were based on the sales figures compiled by Roly and me at least six months in advance. To make it all happen on time, I worked real close with the supply department whose job it was to make sure that all the raw materials for every run were on hand when required. So all this planning, including the ongoing direct contact with our customers resulted in 1,000 off the line, 1,000 out the door and still not enough to fully meet demand!

“In fact Sir Woolf Fisher’s opinion of an ‘oversupplied market’ was that we would have one refrigerator left in stock at the end of the year! The aim was that when the factory closed up for the three-week Xmas break, we had no finished refrigeration or laundry product in the warehouse…”

In fact F&P continued to be “on allocation” until the mid-1980s, when the David Lange-led Labour Government drove through the introduction of widespread market deregulation. But it is testimony to the way F&P structured its distribution, the quality of its products and the high public demand that “allocation” went on successfully for so long. Let it be said too, that F&P’s support of its dealer network was substantial and unflinching.

Moving on from F&P in 1973, Bruce became a shareholder in prominent Whangarei appliance retailer and F&P dealer Garnet Keene (Kelvinator Centre) until 1986, at which time he and wife Marnie took off on a three-month overseas holiday.

On his return, he became part time Credit Manager for Garnet Keene and two years later was back in full swing as Manager, eventually overseeing the amalgamation of the business with McKay Electrical.

But in 1990 Bruce had “had enough of retail”. Part time credit and stock control for Penguin Wholesalers followed, the Managing Director being one of his former Garnet Keene business partners, Dave Walters.

“I say part time because I didn’t let the work get in the way of my golf. I did that until 2000 when Marnie and I retired to Warkworth and these days I do bugger all, although I still enjoy playing golf.”